Lt. Col. Kris Poppe (PAHP'-ee) said Wednesday at Hasan's trial that he is willing to step in and be Hasan's attorney. But if Hasan continues to work toward being executed, Poppe asked that his responsibilities be minimized.

Hasan then told the judge he objected, saying: "That's a twist of the facts."

Judge Col. Tara Osborn cleared the courtroom and recessed for the day. The trial will resume Thursday.

Hasan is representing himself but has attorneys on standby if needed. On Monday, he told the court that the evidence presented during the trial would "clearly show" he was the shooter. 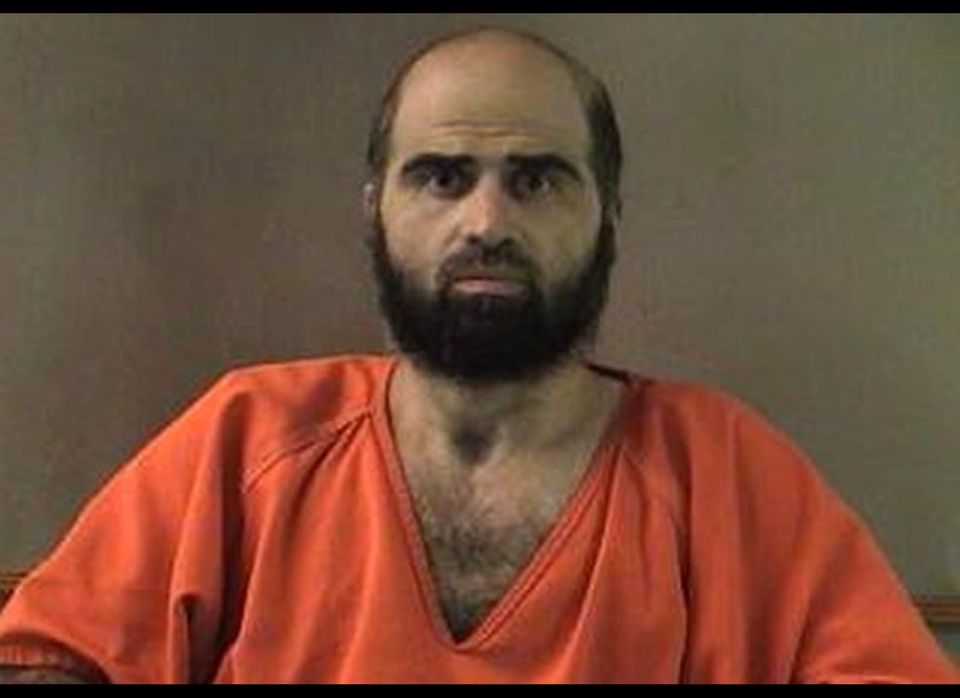