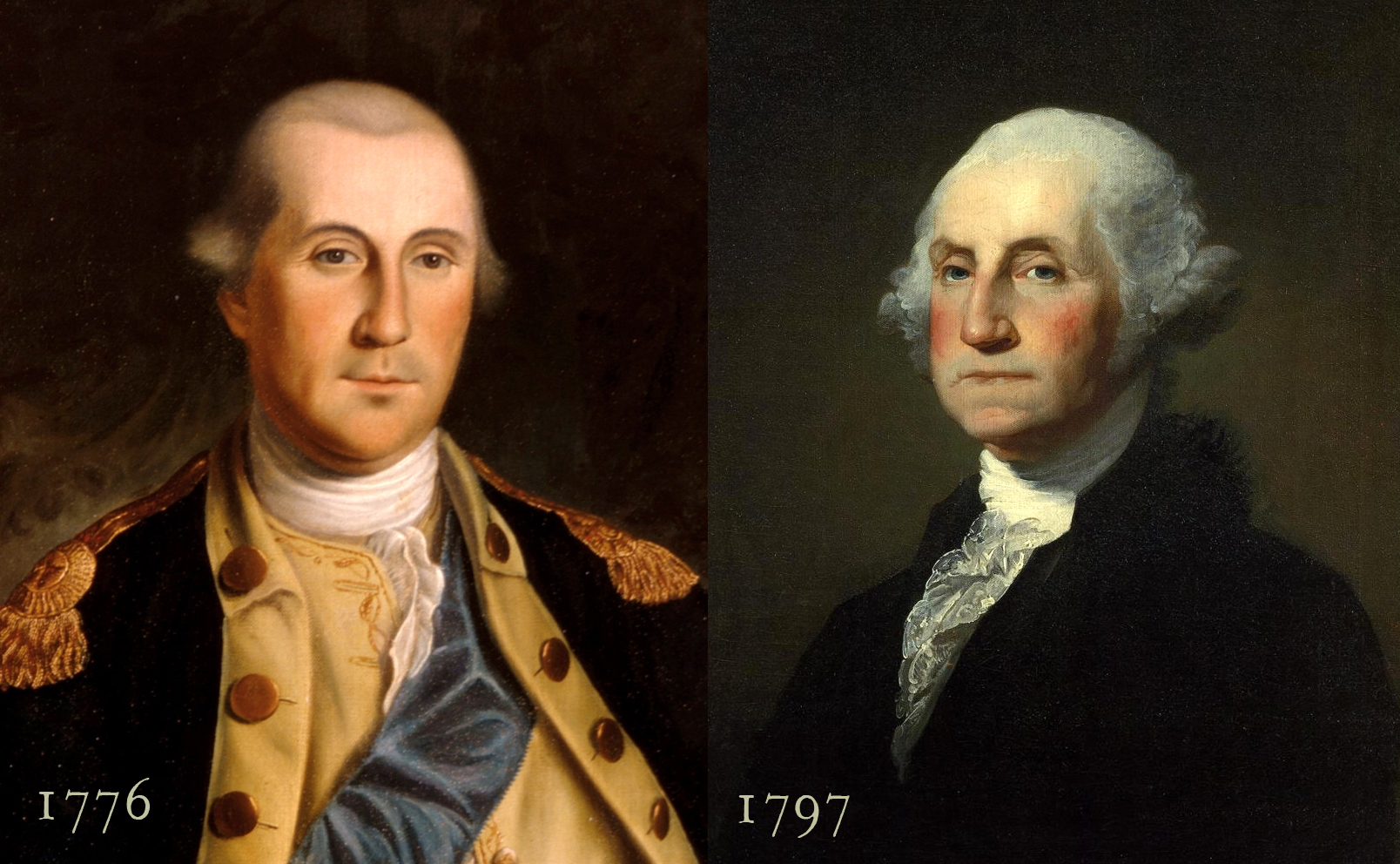 It's a simple question -- perhaps so basic that it's been overlooked. How old were the key participants of the American Revolution?

Authors often reveal the age of a particular soldier, politician or other main character in books about the Revolution, but I routinely find myself wondering about their peers at the same time. As it turns out, many Founding Fathers were less than 40 years old in 1776 with several qualifying as Founding Teenagers and Twentysomethings. And though the average age of the signers of the Declaration of Independence was 44, more than a dozen of them were 35 or younger!

"We tend to see them as much older than they were," said David McCullough in a 2005 speech. "Because we're seeing them in portraits by Gilbert Stuart and others when they were truly the Founding Fathers -- when they were president or chief justice of the Supreme Court and their hair, if it hadn't turned white, was powdered white. We see the awkward teeth. We see the elder statesmen. At the time of the Revolution, they were all young. It was a young man's-young woman's cause."

A list of ages of important American Revolution characters seems elementary enough, and certainly easy to assemble, yet I wasn't able to find such a list anywhere I looked online. And I don't recall ever stumbling upon such an appendix while researching my book, so I figured I'd just make one. This is a list of ages, from youngest to oldest, of key American Revolution participants, providing the precise age as of July 4, 1776.

The full list resides at Journal of the American Revolution, where this article first appeared. If you spot any corrections or recommend any additions, please let me know in the comments at either location and I'll continue modifying the original list to make it more of a living resource. Looking for someone particular and don't want to waste your time browsing? Hold down Ctrl+F (Command+F on a Mac) and use the "Find" feature of your web browser.

*Evidence may exist that this age is not precise, or only a birth year is known
^Signers of the Declaration of Independence (average signer age was 44)

The full list is found at allthingsliberty.com/ages, where it is regularly updated as a living resource for teachers, historians and researchers.