If you're looking to grab an espresso after a concert featuring your favorite chillwave band, you should probably look to go somewhere other than Four Barrel Coffee, whose War On Hipsters rages on.

First, the San Francisco coffee shop posted a notice announcing that it had banned conversation surrounding "annoying hipster topics," a stunning salvo against hepcats in the Mission; that sign went viral, leading many of the hipsters being attacked to upload photos of the sign to Instagram. In response, Four Barrel added a new, even harsher rule to the sign, which bans Instagram photos of said sign (meta!).

Here's the sign, Instagrammed (natch), via our friends at Techcrunch: 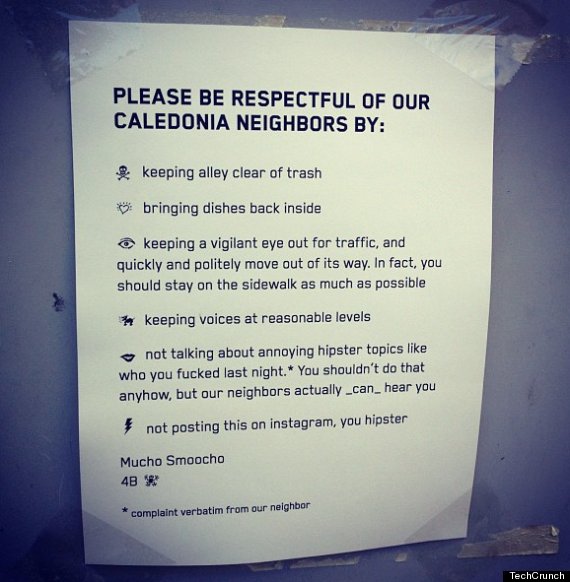 Instagrammed photos of signs banning Instagram are OVER, in other words. At Four Barrel, hipsters can neither talk, nor use their favorite app. What's next at Four Barrel: A ban on jorts?

Actually, the entire War on Hipsters, and ban on Instagram, are indeed but a publicity stunt -- and one that's worked brilliantly. Four Barrel hasn't barred Instagram photos at all, the company acknowledge in a tweet: "Instagram away, folks," the corporate Twitter announced. "Just don't forget to actually drink the coffee afterwards..."). And, in a Shyamalan-esque twist, the author behind Four Barrel's Twitter feed revealed himself to be a hipster all along, pulling back his mask and revealing a Bon Iver beard and a lip ring, or whatever.

Will any restaurant or coffee shop have the guts to actually ban Instagram? Four Barrel in San Francisco has proven it's not up to the task: Will an establishment in Portland, Brooklyn, or Austin set the trend, at which point it will become lame and unenviable? We'll keep you updated with all the latest. 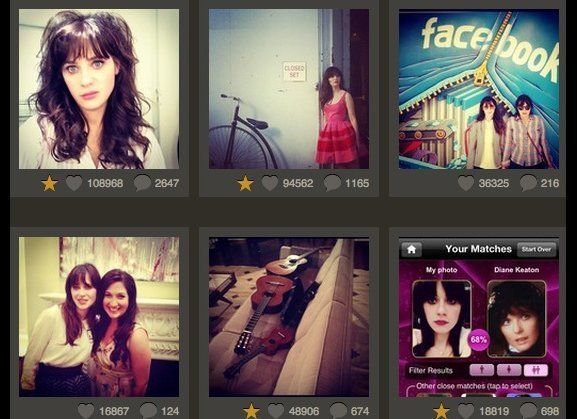