This month, cities along the East Coast saw some of their biggest snowfalls in recent history. On Tuesday, Punxsutawney Phil makes his annual (and usually dismal) prediction. Yes, winter is here for good now.

Luckily, a handful of big events mean you can avoid the wintry mixes and unpredicted below-freezing cold snaps in places that benefit from some of the best wintertime weather. Ditch the shovel for a Sazerac, defrost the bathing suit and add these winter happenings to your calendar. 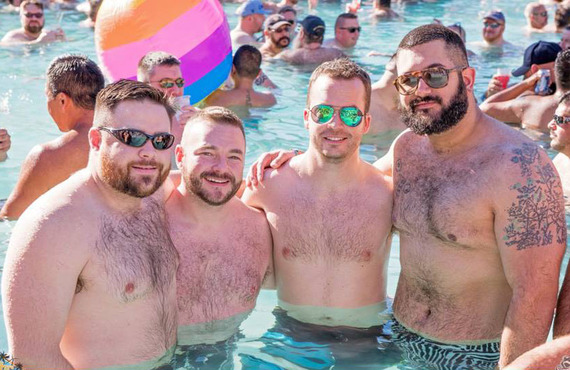 Bears (and their admirers) come out of hibernation and head to Palm Springs for its beautifully warm climate in early February for IBC. It's no mirage -- these four days are the real deal, with themed pool parties at the see-and-be-seen Hard Rock Hotel pool, top DJs and cabanas by day and nighttime dance parties by night. 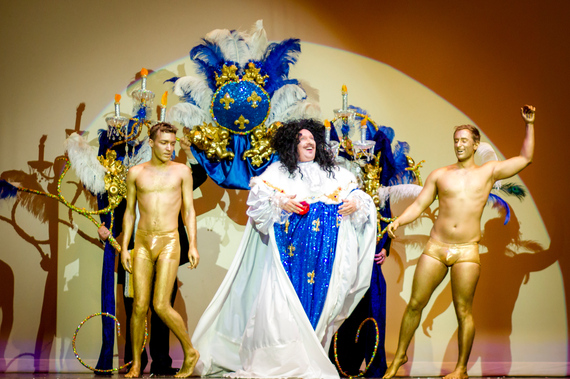 America's party city hosts America's biggest party. While you're grabbing beads, and some other things, you can't help but appreciate the city's vibrant gay culture. It's always there, and it's on full view during Mardi Gras. Look for Krewe of Armeinius Ball (Feb. 6), one of the largest gay troops in the city's krewe (carnival/ball/parade) culture. On Fat Tuesday (Feb. 9), most of the frolicking happens in the French Quarter, where the Bourbon Street Awards, often called "the most famous drag-queen contest in America," takes place outside Oz nightclub. This year's emcees include RuPaul's Drag Race season six winner Bianca del Rio and Oz's own Blanche Debris. 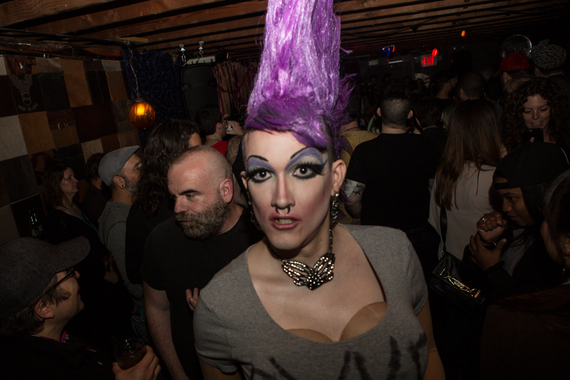 LGBTQI creativity takes the stage during OUTsider. What other culture embraces individuality, community and zero-boundary thinking the way ours does? These characteristics make for a distinct artistic view that comes to life through visual art, film, theater, choreography, music, literature and performance. Join the Austin festival to revel in the artistic wonder that is LGBTQI creators and audiences. 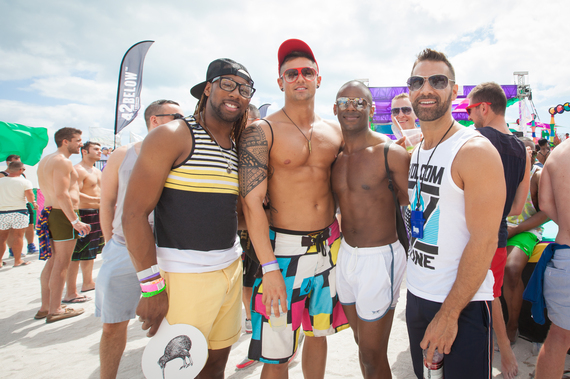 Shake off those winter blues at Winter Party in Miami Beach. You'll barely have use for a shirt, let alone a coat, at this South Beach fest. It may seem like just another excuse to party, but this celebration also raises funds to support the National Gay and Lesbian Task Force, which fights for LGBT rights nationwide. Win-win. Last year's attendance topped 13,000, with people coming from all over the world to enjoy parties on the beach, swanky hotels and Miami's famed nightclubs.

To discover more about these events and to plan and book your winter trip, visit fagabond.com.