Five Middle-easterners and a newborn were arrested today after they were discovered sleeping in a Raleigh churchyard with their livestock. Agents from Homeland Security are processing the immigrants for deportation.

The foreigners were camped on the lawn outside the First Commercial Church of Raleigh. Police identified them as:

The foreigners will be sent back to Bethlehem pursuant to the Trump administration's new "Treating Foreigners With Dignity and Respect Act."

"We're glad to be rid of them," said church CEO Todd Q. Whitman. "We have nothing to learn from foreigners and they don't contribute anything to American society. Plus, we have an investment club meeting in the all-purpose room this evening so we need the space."

Because the baby is a citizen by birth, he would have been considered an "anchor" baby under former law. However, under the new "Babies Are Our Future Act, he will be deported, along with his parents.
Detective Hiram Blatnik of the Raleigh office of the FBI explained, "The baby is welcome to stay alone, if he wants. Our generosity is part of what makes America great."

It is not known whether the Kings are related to one another or just share the same last name.

"The Kings say they're wise men," said Detective Blatnik, "But they could be ISIS wise guys."

Also seized from the encampment were tents and cooking appliances including what police identified as a crude pressure cooker. It was blown up by bomb disposal experts. The explosion spooked the nearby camels, causing a traffic jam that lasted throughout the night. The goat was last seen trying to eat the eyelashes off a Lyft car.

"We're pretty sure they're Muslims," said Detective Hiram Blatnik. "They don't speak English and they're, well, different. I mean, three men traveling together? I don't think we have bathrooms for them in North Carolina." 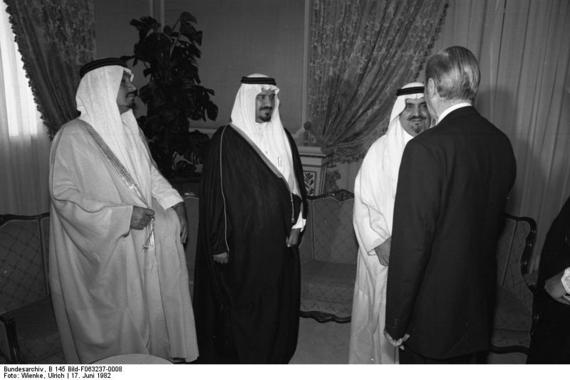 "Plus, they want to be treated under Sharia law," said the Detective. "They kept repeating, 'Kindness, mercy, Kindness, mercy.' American law dispensed with those concepts back in the 80's Don't look for it in North Carolina law, either. If you find it, we'll snap it out like hope for a liberal."

America Will Be Safe And Free

Life is slowly returning to normal in Raleigh and in all of North Carolina.

"The danger posed by the foreigners has passed, but the investigation is not yet over," reassured Officer Blatnik. "We are still trying to figure out why the middle-eastern baby Jesus has a Mexican name."

"Gonzalez will almost certainly be deported," said Blatnik, "And America will be safe and free once again."

"Now if you'll excuse me, I've got to go to church with my kids. Gotta teach them about peace, love and understanding and all that. Merry Christmas."

(This article has been updated.)