Like King Kong climbing the Empire State Building, I scaled an 8 foot wall to the finish line at the City Challenge Race in New York City this past weekend. Though I have participated in and conquered numerous obstacle races in the past year, including the Urban RAID Championship, Rugged Maniac, Spartan Race, as well as another City Challenge Race in Jersey City, I still feel a mix of emotions--excitement, nervousness, and anticipation--whenever I am standing behind the starting line and waiting for the race to begin. 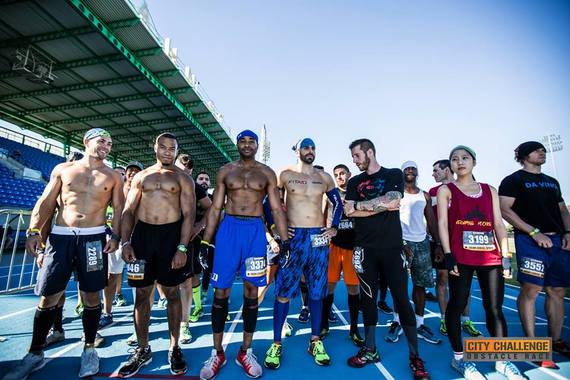 Some people may wonder, "Why do you race so often? Aren't these obstacle races all the same?" Yes, it is true that most races feature similar obstacles, like the perennial favorites cargo nets, wall climbs, and monkey bars. However, all the races I have ran were unique and different for several reasons. 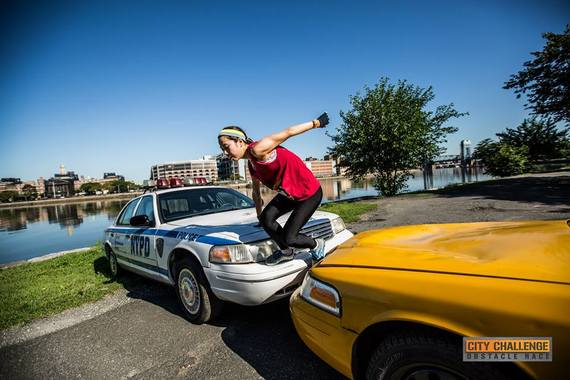 First, each race usually has a theme. City Challenge Race, for example, is all about conquering the Concrete Jungle as you surmount obstacles in an urban setting. I especially loved the Caravan Parkour, an appropriate, urban-themed obstacle in which I had to jump and slide over the hoods of two cars parked bumper to bumper. 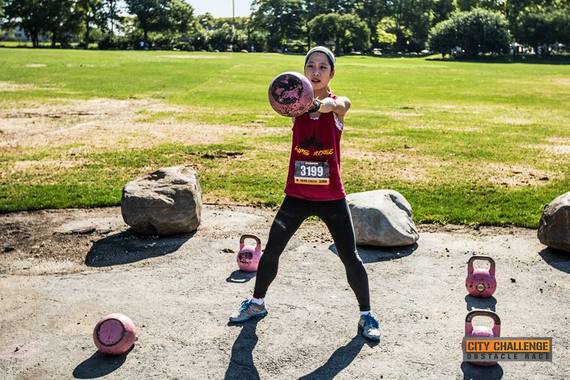 Second, each race presents a particular challenge. The race last weekend had the most obstacles per mile of any races in the world. Indeed, I encountered obstacles one after another, from the heavy bag gauntlets that charged at me as I slid through to the kettle bells that I had to swing while performing a sumo squat. 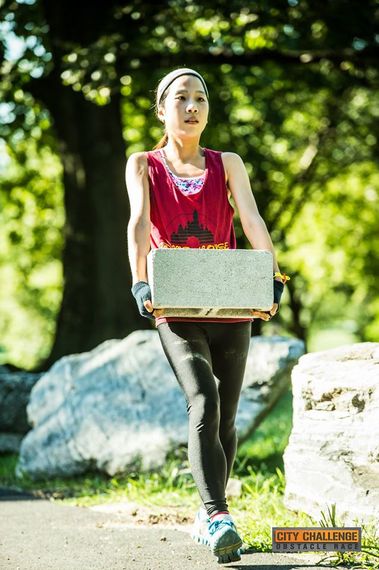 Third, each race makes me stronger and fitter. The first time I ran an obstacle race, I could barely lift, let alone run, with a cinder block, which weighs more than a quarter of my weight. I will admit that the Cinder Block Carry at the City Challenge Race was still the most difficult, but I completed the obstacle! My arms were pretty sore afterward, but they say pain is weakness leaving the body. 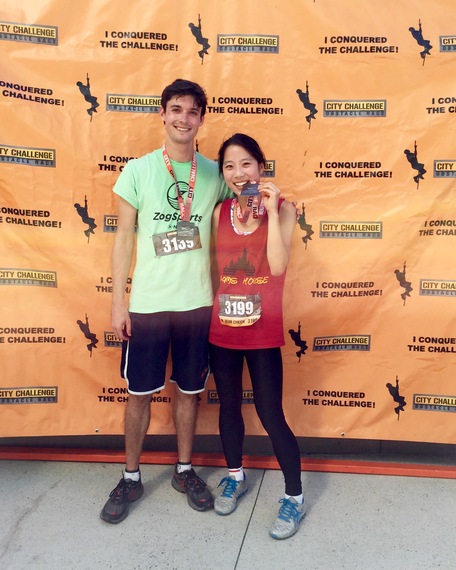 Finally, each race fosters a new sense of camaraderie and friendship among racers who share the similar passion of fitness. I am frequently reminded that obstacle races are not about winning, but about conquering the challenges together with my teammates and fellow racers. I love seeing racers hoist one another over a tall wall, give a lift at the monkey bar, or cheer on each other at the finish line. 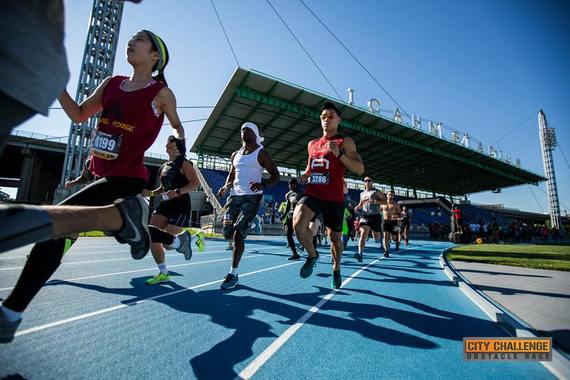 And that is why I keep running and coming back for more - and you should too.