The Iowa caucuses apparently taught us that "religion" (a reasonably vague term) is significant in American politics. In my recent posts, I've been musing about American religious life and particularly how much less religious, and particularly committed to local congregations we are then it might seem. This is further highlighted by the 34% of emerging adults who answer "None" to the question "What is your religious affiliation?" One primary reason for this departure from congregations? According to a five-year study by Barna Group president David Kinnaman emerging adults see the church as "antiscience." 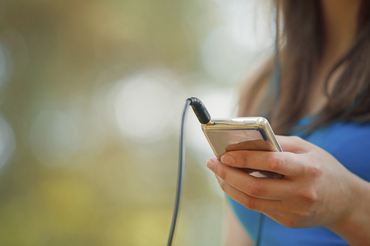 What would it look like if churches engaged science in ways that would resonate with 18-30 year olds?

Just recently, I finished a research project studying emerging adults' attitudes on science and how these views are formed and changed called Science for Students and Emerging, Young Adults (or SEYA). After the whirlwind of work that constitutes a sixteen-month study in which our SEYA team discussed religion and science with approximately 650 emerging adults, surveyed about 150 of those, and I had one hour interviews with twenty-eight emerging adults --it's sometimes hard for me to summarize succinctly. Nonetheless, here goes...

What are four surprises in the way emerging adults think about religion and science? First of all, as I've written elsewhere, around two-thirds perceive conflict that's "out there" in the culture between science and religion although about the same amount personally seek collaboration or independence between the two. Second, concerns about sexuality and gender issues have become a science and religion topic. (This is not something you'd find in standard religion and science textbooks.) Third, technology--like the effect of screen time, the possibility of AI, the promise of transhumanism--has become central to science and religion in the past decade or so. It's not just pure science anymore. (Big Bang cosmology, evolution, step aside.).

Fourth and most importantly, religion and science are becoming increasingly pluralistic.

Talking about "religion and science" may sound like a conversation between two things, but 18-30 year olds see it differently. They have grown up in environments saturated with options and possibilities. And though pluralism is not certainly new, this experience has become increased through the explosion of knowledge on the Internet. Consider, for example, that the number of websites is hovering around one billion.

This generation has been formed in an age of dazzling diversity of all kinds, including worldviews, religions, sexual identities, and racial-ethnic concerns. Life is open with greater possibilities than for past generations. Princeton sociologist Robert Wuthnow uses a phrase (which he borrows from Claude Lévi-Strauss) to describe the lifestyle of many 18-30 year olds: bricoleurs--those who love to "tinker" or assemble of variety of disparate objects to create a composite.

"A tinkerer puts together a life from whatever skills, ideas, and resources that are readily at hand."

"spiritual bricoleurs," which "involves piercing together ideas about spirituality from many sources."

Admittedly, it's also huge question whether "science" is one thing or whether there simply "sciences"; but I'll leave that aside. It is certainly clear that emerging adults are experimenting with various religious inputs, whether inside congregations or not. Put a slightly different way, they find it hard to decide on one religion in light of all the possibilities for spirituality, which makes it difficult to know which religion to bring to science. Their parents advised them "Every one has right to their own beliefs" without much guidance on how to decide among those alternatives. "I can't commit to any religion until I know more" was a common refrain in my surveys and interviews. Some call this a generational "choice phobia," but it may also be a statement of supreme humility. And this pluralism, even within churches, is not simply moving beyond religion and Christianity to any number of other religions, whether "world religions" or indigenous ones. It is about dividing religious practice in various slices. 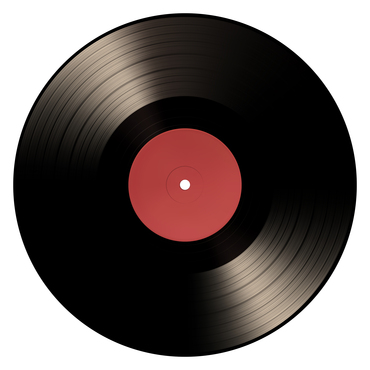 Analogically, this approach to religion is like an iPod or Pandora playlist instead of a vinyl LP: listeners find their choices from a variety of artists based on setting a mood or a feel. The music they listen to isn't bound by the sequence that the artist herself assembles. We have left the world of two-dimensional "science and religion" to something much more multi-dimensional and for which I frankly have no adequate term as a replacement.

Is the church going to make it on the iPod or Pandora mix? I'm not suggesting that taking a fresh approach to science and faith will immediately stop the exodus of the "Nones" and suddenly emerging adults will flood back into churches. But, let's be sure we grasp the reality before us. The climate is changing, and it's better not to deny it.