Just over a week after Rihanna released "FourFiveSeconds," her surprise collaboration with Kanye West and Paul McCartney, she put out the music video for the track, featuring all three stars.

Directed by fashion photography team Inez van Lamsweerde and Vinoodh Matadin, the video shows Rihanna, West and McCartney in denim against a white background. It's simple and clean, much like the song.

In a behind-the-scenes video from the shoot, Rihanna explained the look: "Kanye came up with the idea of doing just some real street denim all-American type look, she said. "This is actually his jacket that is some Sean John throwback vintage jacket that is fucking major." And later, "Denim never goes out of style: it's classic, it's iconic, just like the fucking Beatles."

Watch the music video for "FourFiveSeconds," which is the first track off Rihanna's new album. 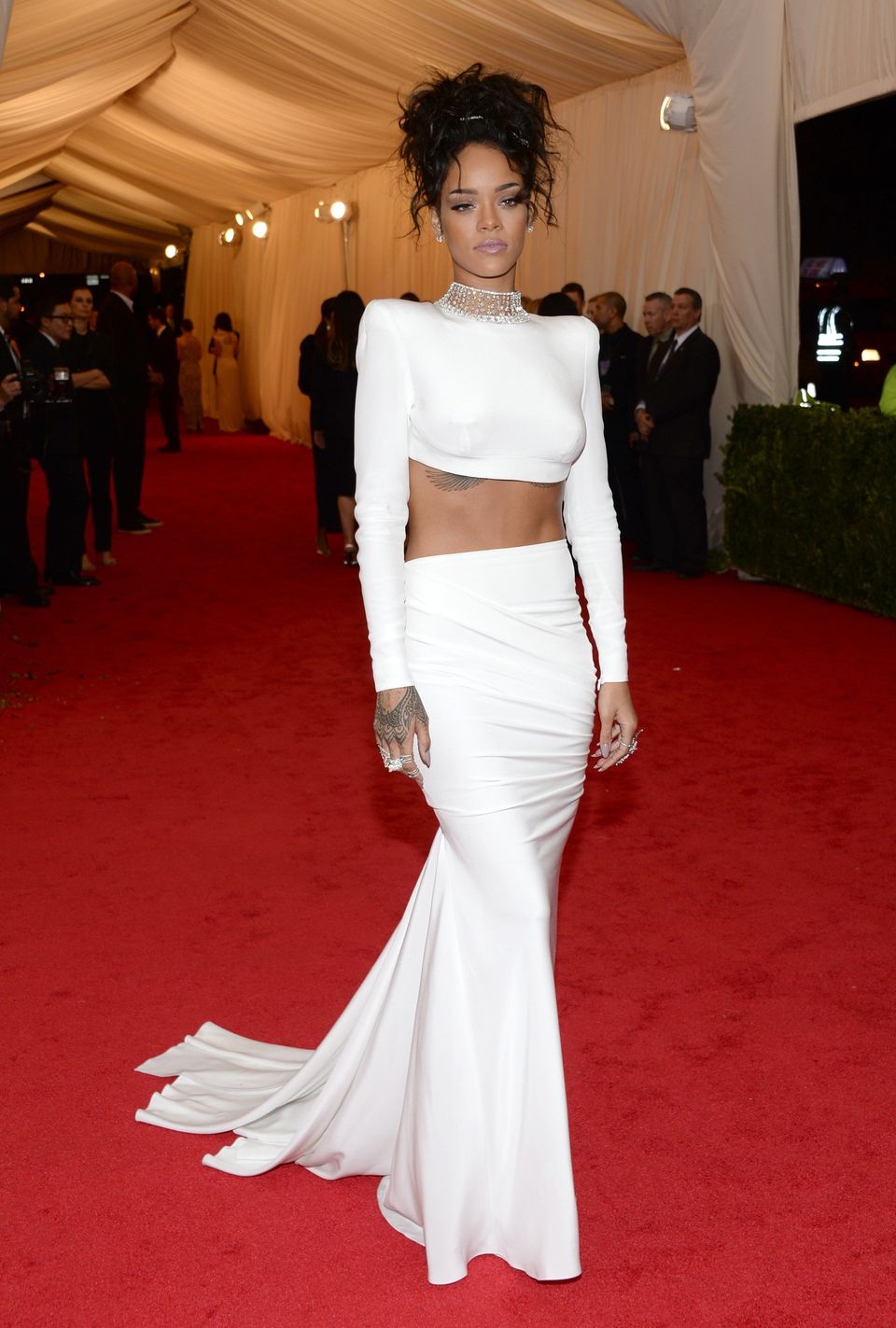