“We are taking every precaution while we do research to determine if there’s been any threat to the performer pool,” Free Speech Coalition CEO Diane Duke said in a press release. “We take the health of our performers very seriously and felt that it was better to err on the side of caution while we determine whether anyone else may have been exposed.”

The next steps will be to perform additional tests, determine a timeline and identify any first-generation partners of the person who tested positive, the Free Speech Coalition said. The group did not name the performer.

A week after filming had resumed, Bay's boyfriend, performer Rod Daily, announced that he had tested positive for HIV. Two days after Daily said he was HIV-positive, another performer, who wasn't identified, tested positive. That prompted the Free Speech Coalition to impose a second moratorium on Sept. 6.

After the first two moratoriums, the group said it would begin requiring STD testing of performers every 14 days, twice as often as before.

The Free Speech Coalition maintains that the first three performers who recently tested HIV-positive -- Bay, Daily and the anonymous man -- did not contract HIV on a film set.

Joanne Cachapero, spokeswoman for the Free Speech Coalition, said the group is not sure yet whether the fourth HIV-positive performer contracted the virus on set or not.

In August, a U.S. district judge ruled that parts of the law -- relating, among other things, to how it is enforced -- are unconstitutional, but upheld the basic mandate requiring condoms. Vivid Entertainment and the performers appealed the part of the ruling that left the mandate in place.

In October, LA County declined to defend the mandate in court and declined to comment further because of the ongoing litigation.

The condom mandate law was drafted by the AIDS Healthcare Foundation, which maintains that no amount of testing can make adult films safe without condom use.

“How many more performers need to become infected for the industry to comply with existing regulations and laws requiring workplace safety?" Michael Weinstein, president of the foundation, asked in a statement Friday. 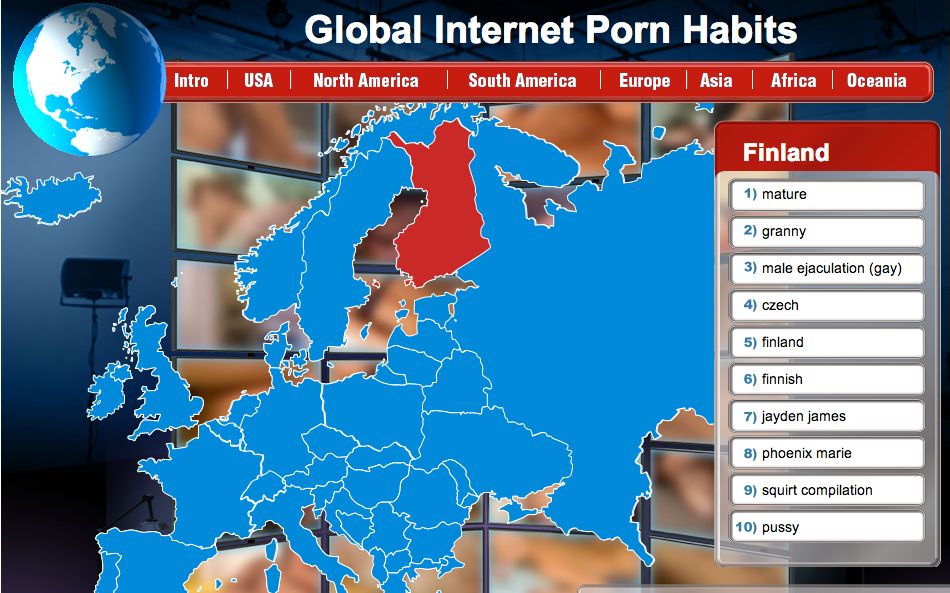