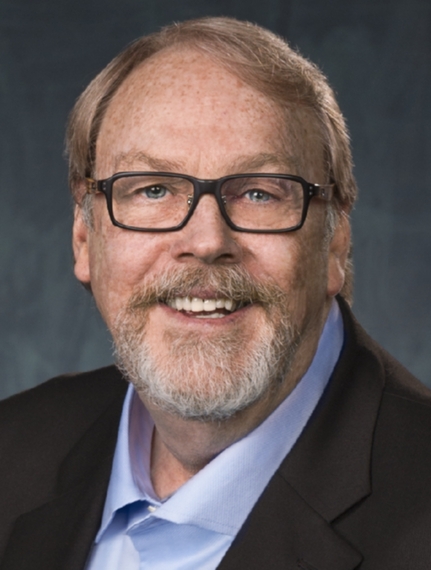 I've just completed my certification as a Master Trainer through Fowler International Academy of Professional Coaching (FIA). In the process, I had the opportunity to have a few conversations with the founder, Berry Fowler and I wanted to share a bit of his story and some of the insights he gained along the way.

Before creating FIA, Berry Fowler was the founder and chairman of Sylvan Learning Centers and Little Gym as well. Both companies have become very successful, however as a college student Berry really struggled. Like some college kids, Berry found himself in college and completely lacking the skills he needed in order to do well. He didn't know what he didn't know. It was not until he was 25 and on his fifth try at college that he was able to overcome this challenge.

It happened this way, when registering at his fifth college, Chapman College then, now Chapman University, Berry signed up for a speed reading course, which was being taught by a graduate student, Ms. Brown. After a couple of weeks, she pulled Berry aside and explained to him that she didn't think that he need a speed reading course. She had realized in observing him that there were some basic skills that he was lacking. She offered to do some testing to identify what he needed and then to develop a plan to address those needs. He agreed, and the results were remarkable.

Berry's GPA went from a below C average to all A's and one B. For Berry, this experience was so powerful and life changing, that he decided he wanted to become a teacher and help others overcome as he had. So he did. He completed college, obtained a teaching certificate and began teaching in the public schools.

Although it took him until he was 25 to succeed academically, Berry had been running his own business from the age of 19. He had created a successful art concessions business, selling art to tourists during the summer. After teaching in the public schools for five years, Berry discovered that he made more money over the two months of the summer selling art, than he did during the school year. Although teaching was supposed to be his career, financially, teaching was really more like a hobby.

By creating Sylvan, Berry was able to help both teachers and students be successful, and it was during this time that he developed his unique coaching process. Berry understood that his students needed to have the experience of being successful. So he coached his staff in how to inspire and motivate the kids.

Another element of coaching came into play as he addressed the needs of the franchisees of Sylvan. Since they were teachers who had no idea how to run a business, they needed a lot of help. Starting a new business is like riding a roller coaster with peaks and valleys. In order to avoid the deep valleys, the franchisees had to be coached to stay motivated and moving forward. So he began training his staff in how to coach the franchisees.

The reason Sylvan worked was two-fold. First, Berry had perfected a system of teaching kids how to read and do math that he could teach to others. And second, he created a system in order to coach the franchisees to be successful. From here, Berry realized that he had developed a powerful successful system of coaching that works for anybody that wants to improve their life. So he created both the Fowler International Academy of Professional Coaching and the Fowler School of Business and Executive Coaching. Both FIA and FSB combined have over 6,000 graduates worldwide. These coaches use Berry's coaching system to successfully transform the lives and businesses of their clients.