Following Romney's early-Saturday morning announcement, CBS News said on Sunday that "Face the Nation" host Bob Schieffer nabbed the first interview with the presumptive GOP presidential ticket. Schieffer traveled to North Carolina for the interview, which the network turned around within hours for broadcast, a rare move for the newsmagazine known for producing its segments well in advance.

Co-host Steve Doocy played a segment from the interview and said that CBS decided to leave out Ryan talking about his mother, whom he described as a "Medicare senior in Florida." Earhardt piled on, saying that it was "interesting" to see what CBS "decided to play and then leave out." She added, "...if you watched 60 Minutes, you know, you had like a 20 minute piece here, a 20 minute piece here on the Congo and whatnot, and then [Romney and Ryan's] interview was a lot shorter."

In response to the "Fox & Friends" criticism, New York Magazine's Gabe Sherman tweeted that he heard Schieffer "only had 23 minutes" with Romney and Ryan. 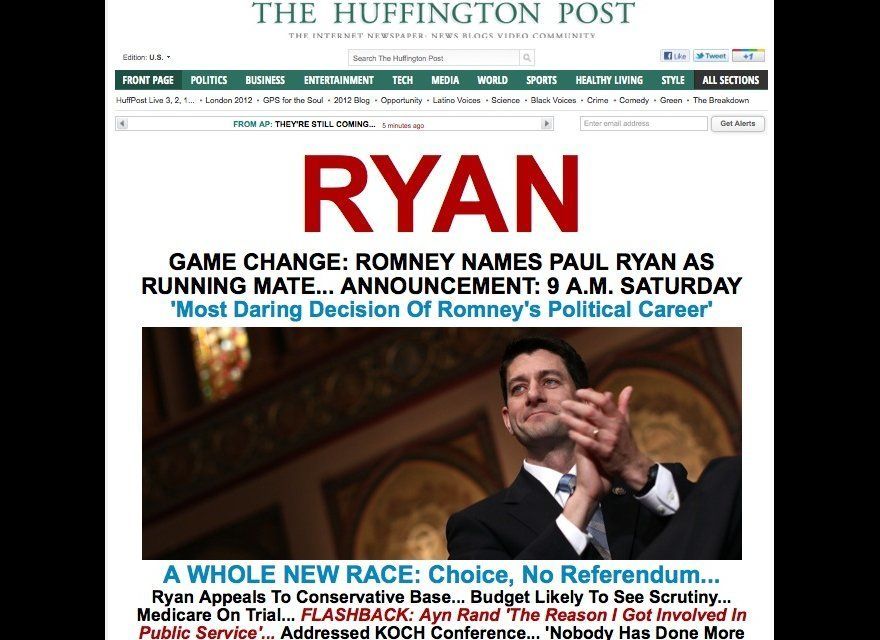