The all-male panel on Wednesday's "Lou Dobbs Tonight" was in total agreement about the deep danger posed to society by women bringing home the bacon.

The Fox Business host fulminated about a recently released Pew study which showed that women were the sole or primary breadwinners in four out of ten households with children. There have been many nuanced reactions to the study, but Dobbs and his guests agreed that it was a complete catastrophe for the country.

Juan Williams said it was "something going terribly wrong in American society, and it's hurting our children, and it's going to have impact for generations to come."

Fellow guest Erick Erickson said it was a downright repudiation of nature itself.

"When you look at biology, look at the natural world, the roles of a male and a female in society, and other animals, the male typically is the dominant role. The female, it's not antithesis, or it's not competing, it's a complementary role. We as people in a smart society have lost the ability to have complementary relationships in nuclear families, and it's tearing us apart."

"The politicians won't say it," Williams said. "They won't admit this!"

At no point were women invited to share their thoughts.

Have these men lost their minds? (and these are my colleagues??!! oh brother… maybe I need to have a little chat with them if it isn’t too late….) 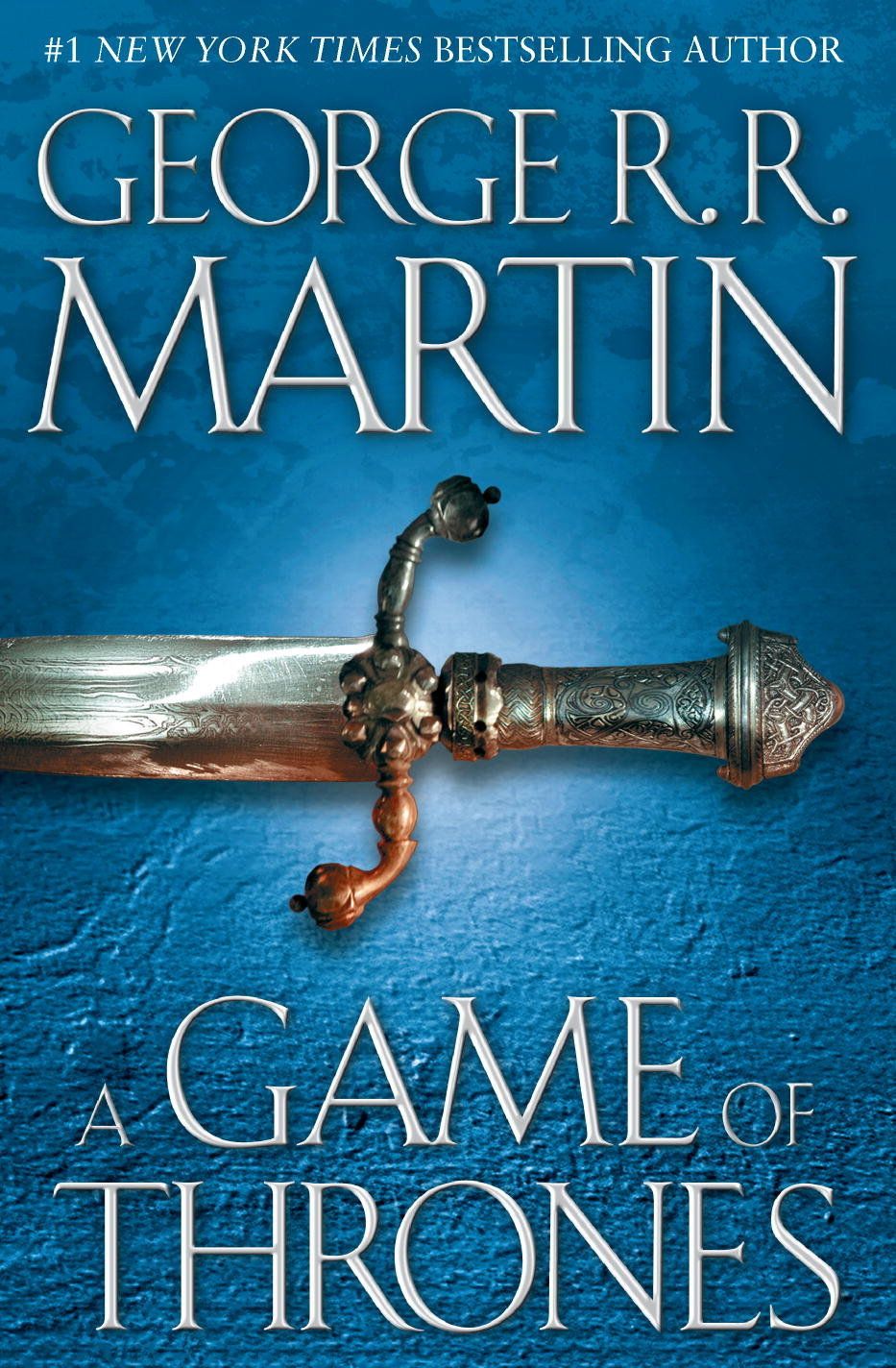