Guests Pastor Marcus Mosiah Jarvis and criminal defense attorney Eric Guster, both of whom are black, were astounded that Hannity defended Zimmerman. In 2013, a Florida jury acquitted Zimmerman of killing the unarmed teen in his father's gated community, which fueled the ongoing debate about racial profiling of young African Americans.

Tempers flared on "Hannity," when the host criticized President Barack Obama for rushing to judgment on high-profile racial incidents such as Martin's killing,

"So you're saying George Zimmerman was right?" Guster asked.

"Oh my God," Guster said. "Are you serious? You're defending George Zimmerman? Your credibility has gone out the window like baby in the bathwater."

After Hannity told the two men that he trusts the jury system, Jarvis pressed him to acknowledge statistics that tell a different story.

"You have to admit to the fact that the judicial system has its own racist components," Jarvis said. "African Americans only comprise 15 percent of the U.S. population. Of that 15 percent, a small portion are African American males. Of that, 50 percent are incarcerated."

"I think there's inequality in the justice system," Hannity agreed. 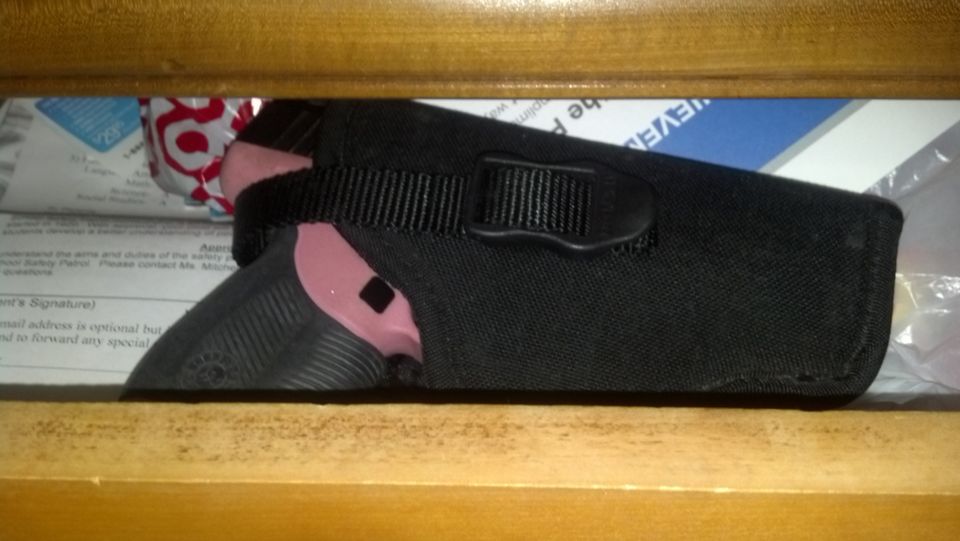