Fox News will air a correction for a misleading graphic that appeared on Tuesday's "Fox & Friends," Mediaite reported.

The program ran into some mathematical difficulty when it threw up a graphic about changes in the unemployment rate during President Obama's tenure.

Liberal watchdog Media Matters noticed a discrepancy in the figures: 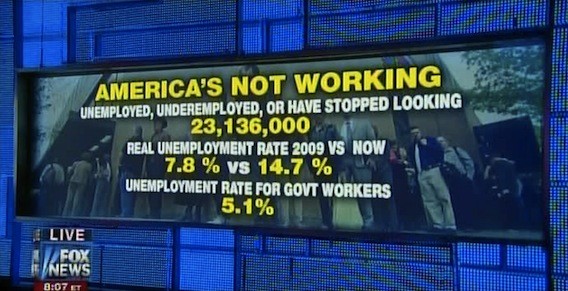 Fox News told Mediaite that a correction will air on tomorrow's "Fox & Friends."

The morning show has courted controversy before, especially when it ran a four-minute anti-Obama attack video that Fox News was forced to repudiate.