Now that the left's "War on Rich People" and "War on Christmas" are on hiatus -- until after Thanksgiving, at least, when we once again blow the dust off our cursed Pagan amulets and Satanic priest-blessed ceremonial blades -- it's time to find a new war.

And that war, according to Fox News and other media outlets on the right, is the "War on Cops."

Based on the many pundits and experts Fox has been showcasing over recent months, not only is #BlackLivesMatter responsible for an increased aggression toward law enforcement, but President Obama himself has directly contributed because of his "absence of leadership."

This could all be indeed worth further inspection if we were actually seeing an increase in violence against police in the United States. But we're not. Because there's not a "War on Cops." In fact, as the data shows, assaults and fatal attacks on police are on pace to hit near-historic lows in 2015.

But Fox News does have a point. And the point is, never let a good fear-based story go to waste because of those silly little things called "facts." 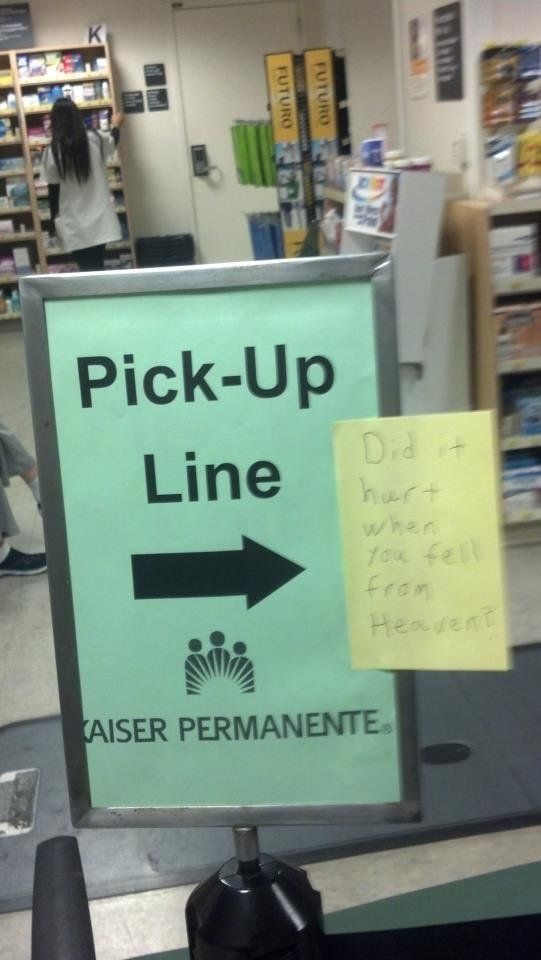