FoxNews.com appears to be hacked.

And the force behind the hacking is reeeeeeeeeeeeeeaaaaaally excited about all this "stuff" going on in the world.

Here is the front page: 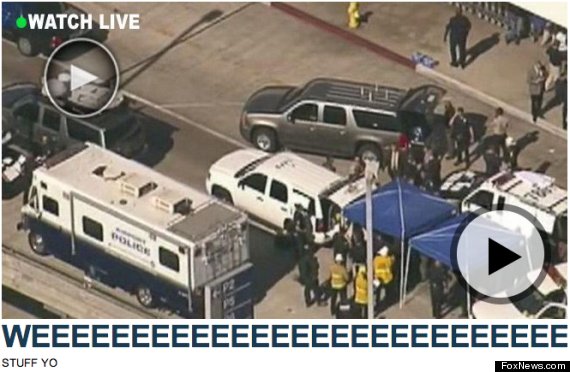 The top featured headlines are all out of whack too. Take a look at the dates:

UPDATE: 3:20 p.m. -- Fox News has addressed the problem via Twitter, calling it an "internal production problem."

As you may have seen, http://t.co/m6O9czWONs is having issues. It's an internal production problem and will be fixed soon. #FoxNews

“During routine website maintenance, a home page prototype was accidently moved to the actual site. As with any mistake in testing, engineers noticed the error and quickly brought the site back to its normal function.”