This dog definitely doesn't believe that sharing is caring.

Lupe, a pup who lives with her family in Canada's Yukon Territory, made a crucial mistake when she left one of her toys outside for a playful fox to stumble upon, according to her Facebook page. Poor, jealous Lupe was forced to watch from indoors while the fox had a grand ole time outside with her toy.

Enjoy the dog's hilarious dilemma in the video above, which was uploaded to Facebook last week, and it has since gone viral with more than 145,000 shares.

Dog Catches Fox Playing With Her Toy, Is Less Than Thrilled About It
Babies and Dogs 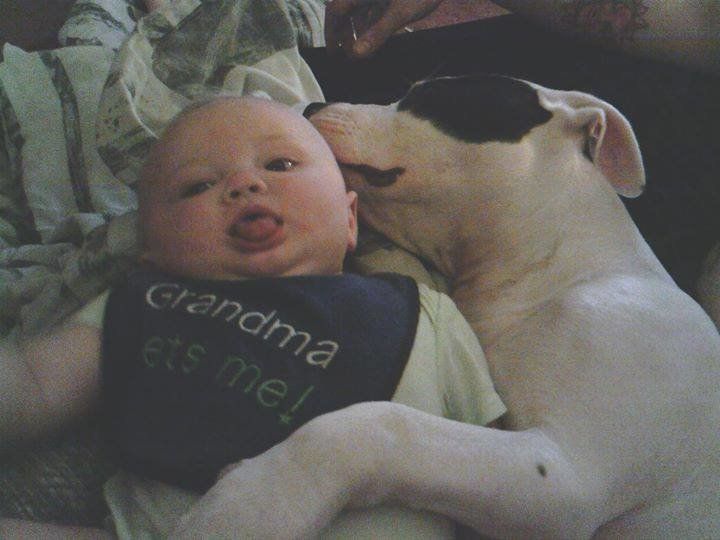