Agents Mulder and Scully may be headed back to the small screen. Speaking at the Television Critics Association winter press tour, Fox Group chairmen and CEOs Dana Walden and Gary Newman revealed that the network is in talks to reboot "The X-Files," the hit supernatural drama starring Gillian Anderson and David Duchovny that ran from 1993 to 2002.

“It’s true that we’ve had some conversations on 'X-Files,'” Newman said. “We’re hopeful of being able to bring that back at some point.”

"Gary and I both worked [at 20th Century Fox Television] through the entire run of 'The X-Files,'" Walden added. "It was a great experience. We’ve maintained good relationships with [series creator] Chris [Carter], David and Gillian. We’re very hopeful, but it’s hard. The actors are very busy. They have a lot going on. Chris has a lot on his plate, so it’s just trying to carve out the time.”

Anderson, who played Agent Scully on the show, recently sparked fervor after expressing her desire for a series reboot during a Nerdist Podcast interview. Nerdist and the actress then set the Internet ablaze by asking fans to show their support for a return of the show with hashtag #X-Files2015. 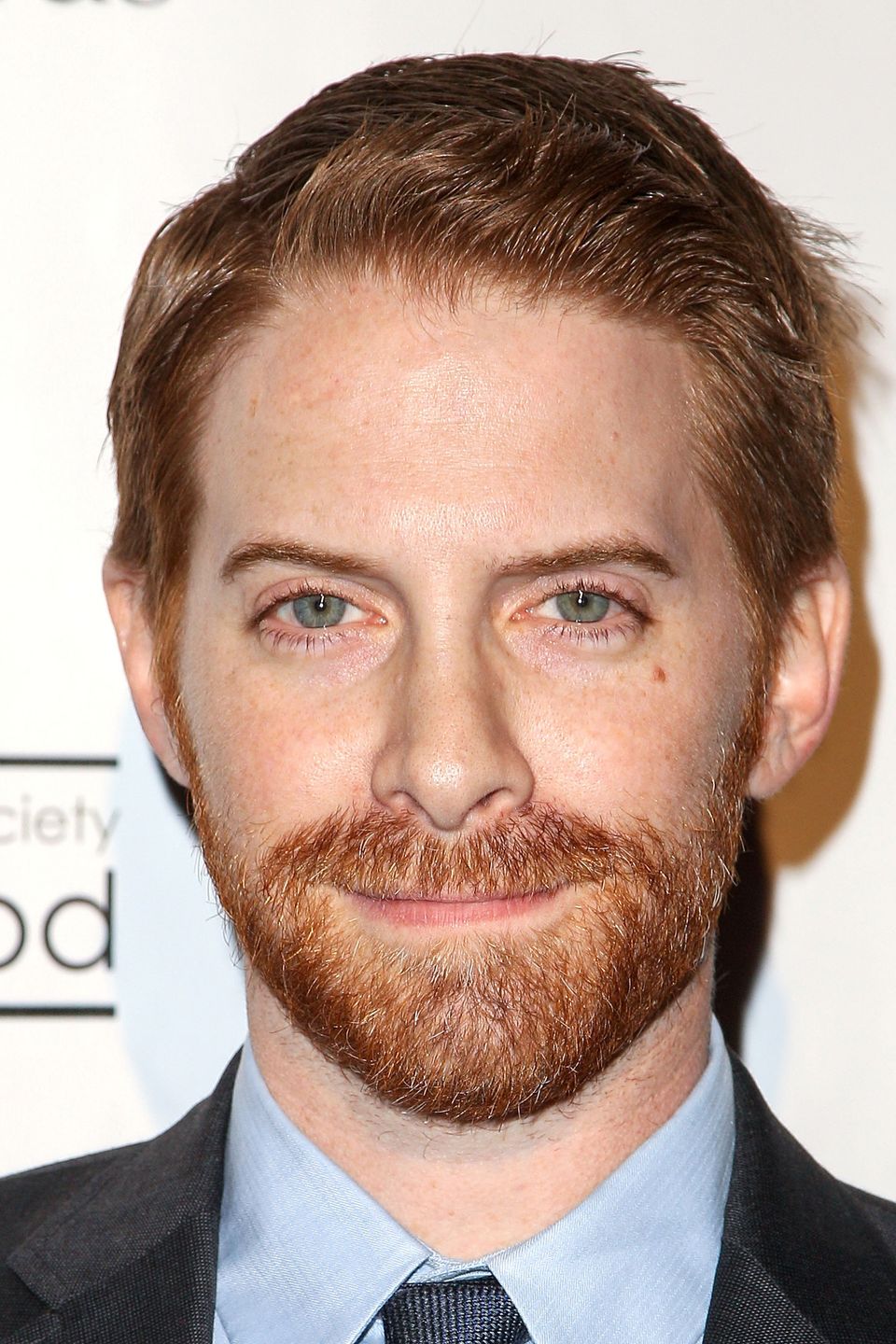 1 / 14
Seth Green
<strong>Season 1, "Deep Throat"</strong> He plays a hilarious stoner who tell Mulder and Scully about seeing weird lights in the sky. He leads them to a restricted area where he is scared away by the military.
Getty Images