Join me for another segment of SOS from Los Angeles as I explain how Central California's water was contaminated by oil industry wastewater. 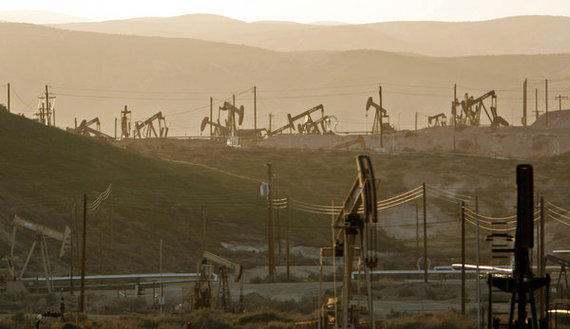 California is believed to have more than 15 billion barrels of oil locked within the rocks under its Central Valley. Photo credit: sustainableworks.org

Fresh water is trading at an all-time high in California. Earlier this year, farmers outbid the city of Santa Barbara paying $7 million to secure water for growing almonds. 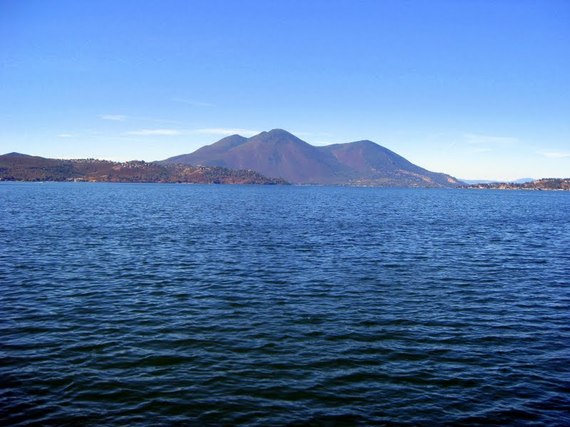 Fresh water is the most precious natural resource on our planet. In a warming world fresh water is 'king." Photo crdeit: sonamgaurav.blogspot.com

California has an estimated 2,853 wastewater injection sites, of which 1,552 are currently active, including offshore wells near Santa Barbara.

Thallium is extremely toxic; it's used in rat poison. Arsenic is known to cause cancer.

California has the largest agricultural industry in the state of the union, at $44.7 billion annually. California supplies at least 50 percent of the nation's vegetable, fruits and nuts. 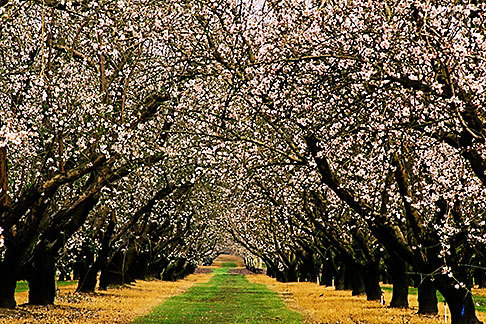 California's Central Valley is the almond growing capital of the world. In February of each year about 80 percent of all US commercial bees or 1.8 million beehives work tirelessly for about a month to pollinate a crop worth in excess of $3 billion. Photo credit: davidsanger.com

In the midst of a deep drought and with all computer models forecasting a drier future, it's time to protect ground water, not pollute it. 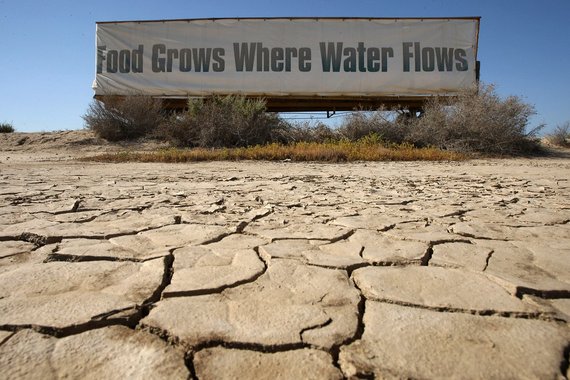 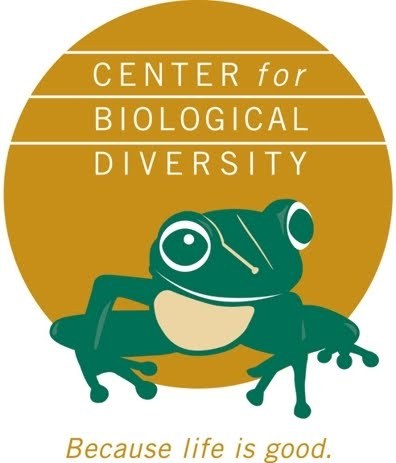