WASHINGTON -- Last Thursday, the Environmental Protection Agency announced its final research plan to study the effects of hydraulic fracturing on drinking water and its long-term impacts on the environment.

Hydraulic fracturing involves drilling thousands of feet below the earth's surface and pumping millions of gallons of water and chemical additives at high pressure into the well. Because of the United States' large reserves of shale gas, advocates say American energy independence is a real possibility if the industry is given support.

Conversely, environmental activists caution that the potential dangers of the fracking process have not been fully evaluated and may not be worth the risk. Instead, they say, the U.S. should focus on renewable energy sources such as wind, solar and biomass.

The energy potential for shale gas is undeniable. It is among the fastest growing energy sources in the country: In 2000, shale gas represented 1 percent of natural gas supplies in the country. Today, that number is 30 percent and rising.

While there are great risks to the fracking process, many argue there are also a number of potential benefits.

Below is a list of several arguments made by both sides, for and against hydraulic fracturing. Do the risks outweigh the rewards? Is this a practice not worth pursuing? You decide. 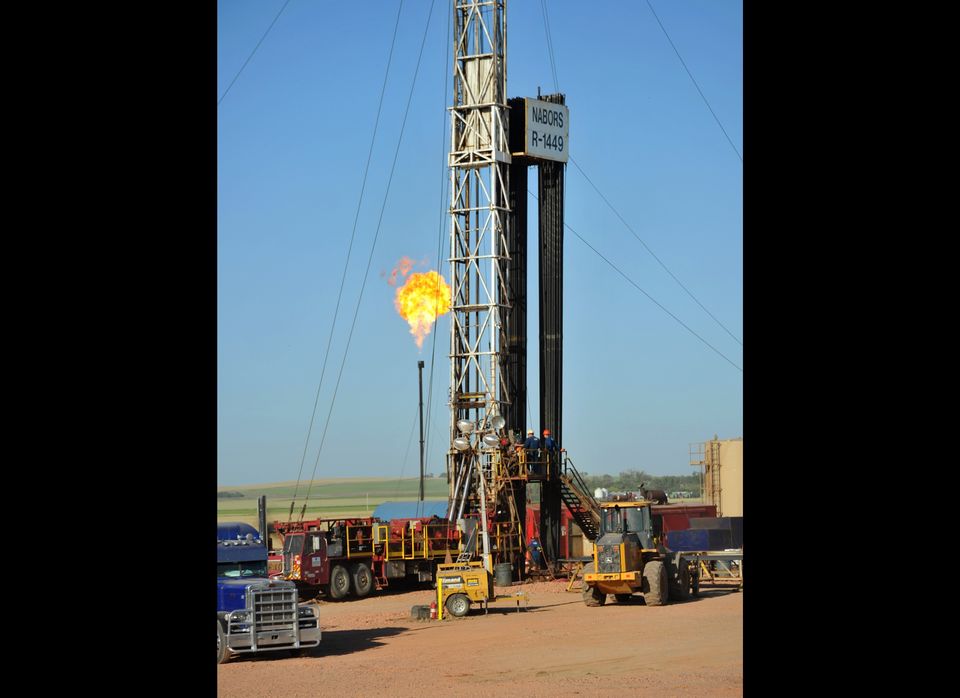