Down on Fraggle Rock, there have been plenty of fits and starts about the movie version of "Fraggle Rock."

First announced back in September of 2005, a feature film version of "Fraggle Rock" -- the cult children's television series created by Jim Henson that ran from 1983 to 1987 -- was supposed to hit theaters in 2009. As you'll notice, that never happened, but not for a lack of trying.

Ahmet Zappa was hired in 2006 to write the script for the "Fraggle Rock" movie, which would have been a musical. In 2008, The Weinstein Company picked up the rights to "Fraggle Rock" and hired Cory Edwards to write it as a feature-length musical. In 2011, New Regency picked up the rights from The Weinstein Company with the hopes of bringing the felt creatures the big screen. Now, finally, that version of "Fraggle Rock" has a writing team: Jim Byrkit and Alex Manugian, who co-wrote "Rango" together.

Little is known about their script, reports THR, but expect "Fraggle Rock" in theaters eventually? Let's just say eventually and watch the opening credits below. Enjoy the earworm! 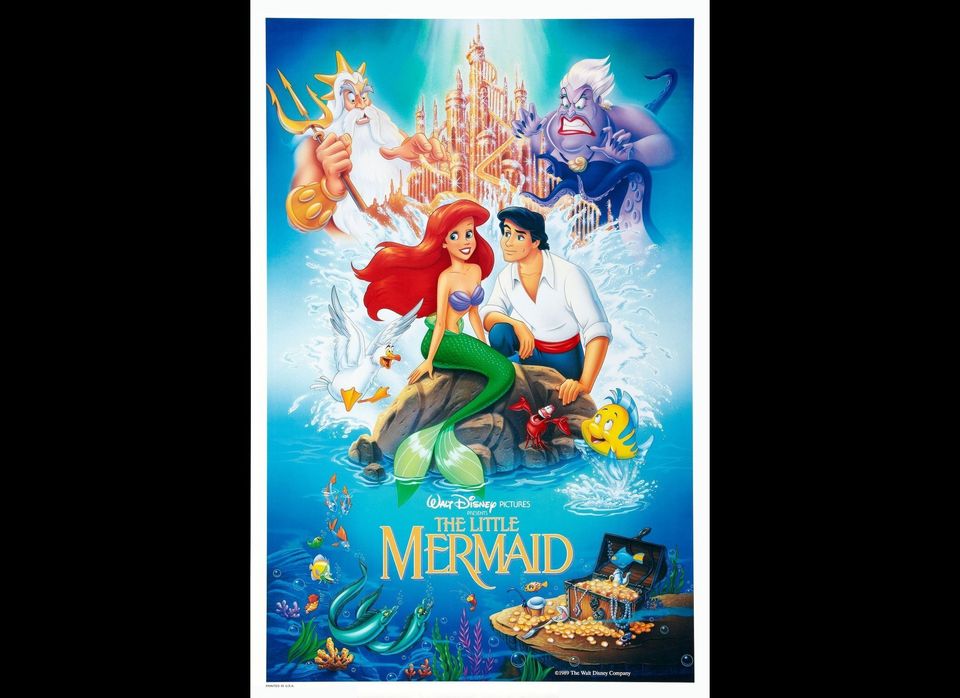 1 / 10
"The Little Mermaid"
The first of many Disney films that have been accused of putting subliminal sex messages into their projects. In "Mermaid," the moment in question happens during a wedding scene, <a href="http://www.youtube.com/watch?v=InFLnzeQjWw">when the priest appears to get a little <em>too</em> excited.</a> However, according to the animators, what viewers were seeing were actually the man's stubby knees bending. The alleged sexual reference prompted a lawsuit against Disney that was eventually dropped.