Our favorite diversity-loving editor Franca Sozzani revealed to Styleite.com that she plans on publishing a second Africa themed issue for L’Uomo Vogue that will hit newsstands in May or June.

The first L’Uomo issue devoted to African style which was released in November 2008 proved to be a huge success--it followed Vogue Italia's ground-breaking "Black Issue" from July of that same year.

This time around Sozzani explains the issue will be about more then just fashion:

Perhaps it was her recent trip to Ghana, where she mentored young designers, that has Sozzani's creative juices flowing for Africa again.

Whatever the motivation, we're excited to see yet another issue of Vogue devoted to showcasing the continent's often unseen and unspoken strengths in style and beyond. 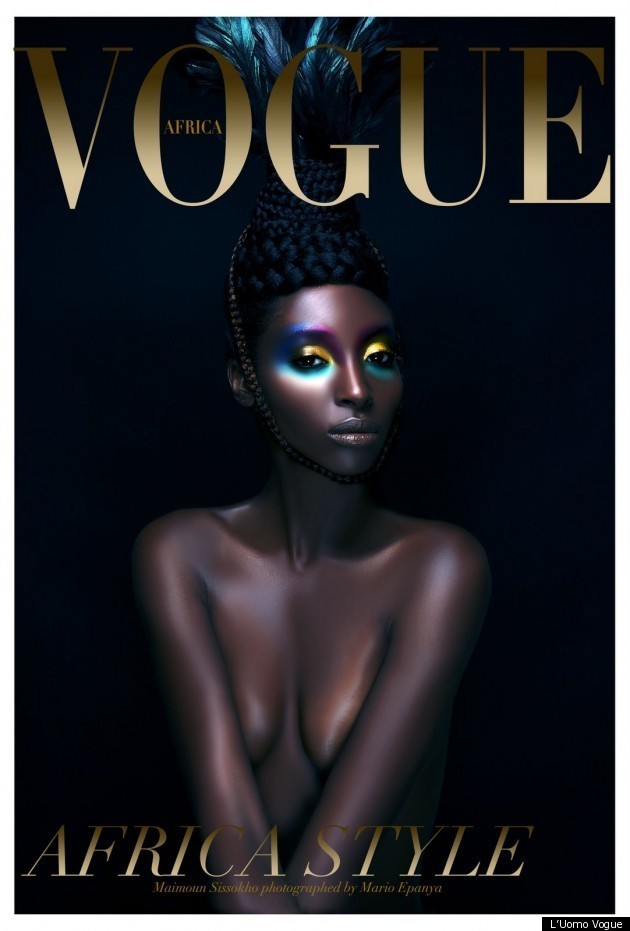