Abortions in France are now effectively free, as a law that requires the nation to reimburse the full cost of the procedure took effect April 1, France 24 reports.

The French law greatly expands access to abortions and also offers free and anonymous birth control to teenagers ages 15 to 18. France's National Assembly passed the expansive abortion bill in October, and the legislation was approved by the Senate shortly thereafter.

The new law seeks to make abortion more easily attainable and offer free contraceptives to cut down on unwanted pregnancies. According to the French Directorate for Research, Studies, Evaluation and Statistics, 225,000 abortions were performed in France in 2010.

As Radio France Internationale notes, free access to birth control includes first and second generation contraceptive pills, along with contraceptive implants and sterilization. However, the law will not include other contraceptives, such as condoms.

President Francois Hollande first promised to pass the free abortion measure during his 2012 campaign. At the the time, the presidential candidate also proposed adding specialized centers for the procedure to all hospitals, according to Le Monde.

Before the law was passed, France only offered to cover up to 80 percent of procedures to terminate pregnancies. Contraception costs were also partially refunded with reimbursements set at 65 percent. France provides remunerations for abortions and contraceptives through its social security funds.

Abortion was first legalized in France in 1975, though access to the procedure was not widely available until 2001, when more comprehensive legislation was enacted.

Despite the expanded access to abortions, France still limits how late in the pregnancy the procedure can be performed, setting the termination deadline at 12 weeks after conception. 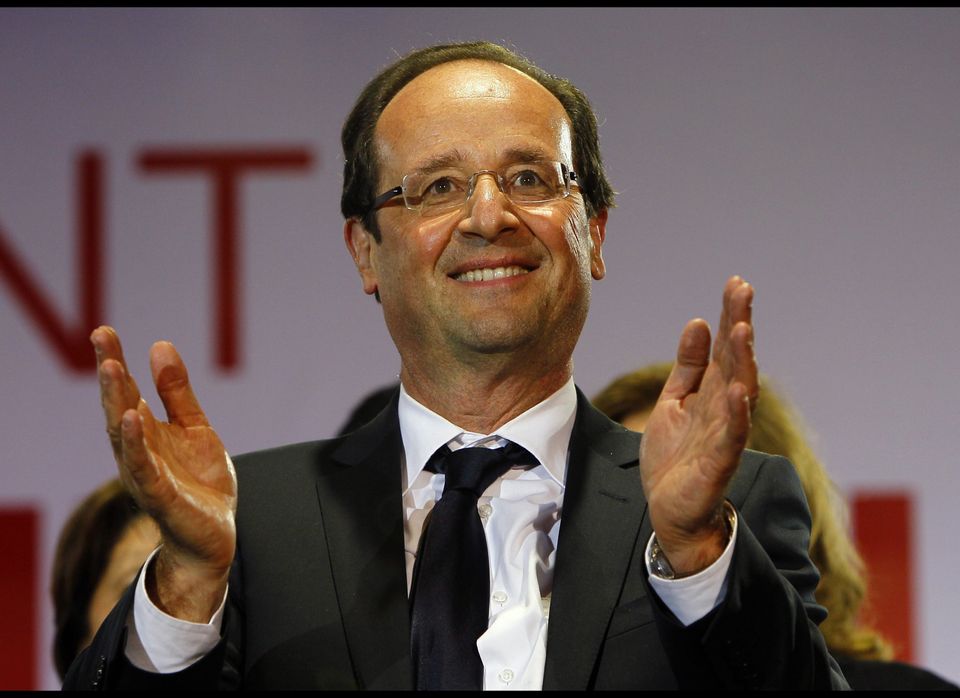 1 / 8
Never Held Office
François Hollande has been in politics for decades. He served as an economic adviser under Mitterand, was a member of parliament, and was <a href="http://www.bbc.co.uk/news/world-europe-15311645" target="_hplink">leader of the French socialist party</a> for more than 10 years. Yet Hollande never has <a href="office.http://www.bbc.co.uk/news/world-europe-15311645" target="_hplink">held office</a> in the national government.
AP