Turns out the French haven't banned email after 6 p.m. after all, as American media rushed to report last week. Turns out, the labor agreement that was largely -- optimistically? -- misinterpreted, only applies to a small group of independent contractors, who, it should be mentioned, can already legally work up to 13 hours a day.

But the idea of limiting connectivity to work outside of working hours is still a good one, considering there's essentially no quicker route to burnout than never disconnecting.

And it's not the only way the French show their appreciation for la belle vie. Here are a few things we could all stand to learn from les Français. 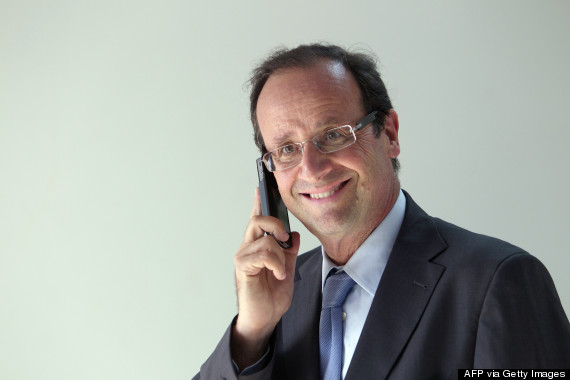 President François Hollande recently banned cell phones from cabinet meetings, to make sure government ministers are paying attention. "Each of us will now have to talk and listen to what is said and will no longer be able to tap away at this magnificent tool," government spokesperson Stephane Le Foll told reporters, the Guardian reported.

Most of us -- French or not -- probably consider ourselves pretty good at multitasking, but you're not fooling anyone with that sorry attempt to text under the table. Multitasking actually makes us less efficient and more stressed -- and could hurt our memory to boot.

Their work week is only 35 hours long.
At least in theory. Yes, the 35-hour workweek is legally on the books, but turns out, in practice, French workers are most likely logging paid overtime, the BBC reported. "It's really the 35 hours that have created this false idea that the French don't work a lot," a French worker who asked to only be named as Olivier told the BBC. "The idea sticks in people's minds. But it's not a reality."

Like employees around the world, many French workers have been tasked with more in a struggling economy, Reuters reported. Still, we much prefer the lingering idea of a 35-hour work week than the stereotype of one that lasts 100 hours.

They're not afraid of carbs. 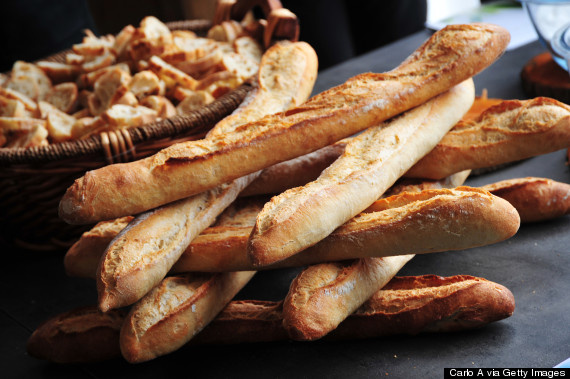 You have not lived until you've eaten a freshly-baked French baguette from a French boulangerie. Trust us on this one. Not to mention a diet with too few carbs can seriously dampen your mood.

Higher education is affordable.
Because most large universities in France are public schools, tuition bills range from 181 euros (about $250!) per academic year for undergraduates to 380 euros ($525) a year for Ph.D. students, according to French Agency for the Promotion of Higher Education. (Business and engineering schools, as well as private schools and France's famed grandes écoles can be much more expensive.) While other governments have cut funding over the past few years, France pledged to increase it, bumping up higher education spending by 5.3 percent from 2009 to 2010, according to Time. Not only does education enrich a person's intellectual and professional life, it seems to help people make healthier decisions and live up to nine years longer, according to a CDC report.

They don't eat on the go. 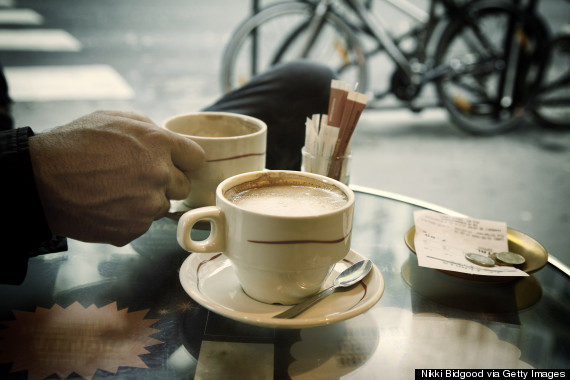 There is no Starbucks on the subway to work, or finishing up breakfast as you run out the door. It might seem simple, but the French make time to sit down to eat -- which makes a surprisingly big difference when it comes to eating mindfully. Taking the time to sit and eat helps us monitor exactly what we're eating (which can in turn promote weight loss or healthy weight maintenance) while giving us the opportunity to savor each bite.

They take vacation seriously.
French workers are given 30 paid vacation days a year, and their vacation days begin to accrue as soon as they're hired, 24/7 Wall St. reported. They also take all 30 of those days, Expedia reported, often, like much of Europe, during the month of August. We know we don't need to convince you that vacations, in theory, are good, but U.S. employees do need some convincing when it comes to actually taking them: The average American workers uses just 51 percent of his or her paid vacation days, according to a Harris Interactive survey. 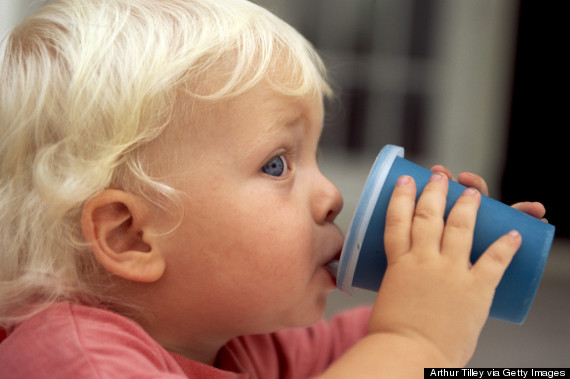 A wide range of childcare services are completely covered by the government. There are government subsidies for in-home childcare and cash benefits for having larger families. In practice, France's childcare system may not always work smoothly, critics say, but the intention is a good one: "The French don't often get the how right, but they have the what right, and they’ve had it right for well over a century," Pascal-Emmanuel Gobry writes for Forbes. The French government aims to improve the highly-selective process of enrolling a young child in a day care center -- called a crèche -- by creating 275,000 "additional childcare solutions" by 2017, according to the European Union website.

Despite a steadily declining marriage rate in France, "getting PACS'ed" quickly gained popularity, until there were two civil unions for every three marriages in the country, according to the Times.

"It has the air of social independence associated with the time-honored arrangement that the French call the 'free union' but with major financial and other advantages," the Washington Post reported. "It is also far easier to get out of than marriage." Whether it's simply for tax purposes or more like a trial marriage, coupling more permanently has noted health benefits, including a longer life.

CORRECTION: A previous version of this story provided the incorrect word for French bakery.

Healthy Breakfasts From Around The World
More:
healthy livingFranceliving well on location
Newsletter Sign Up
An essential daily guide to achieving the good life
Subscribe to our lifestyle email.
Successfully Subscribed!
Realness delivered to your inbox