France will deport a number of radical foreign imams in the coming days, though Paris did not identify which preachers would have to leave the country.

France24 reports that French Interior Minister Manuel Valls announced the plan during an international conference on extremist movements held in Brussels on Tuesday. Valls described the decision as part of France's effort to fight "global Jihad."

"Several radical foreign preachers will be expelled in the coming days," Valls told the conference, according to Al Jazeera.

"I don't confuse this radical Islam with the Islam of France but there is a religious environment, there are Salafist groupings, who are involved in a political process, whose aim is to monopolise cultural associations, the schooling system," Valls added. "We will expel all these imams, all these foreign preachers who denigrate women, who hold views that run counter to our values and who say there is a need to combat France."

According to Le Monde, data collected by the Interior Ministry indicate that France expelled 166 Islamists, including 31 imams, from September 2001 until the end of 2011. Five Islamists were ordered to leave the country in April 2012 in the wake of the fatal shootings by Mohamed Merah in Toulouse and Montauban.

The newspaper explains that the first expulsion of an imam under the new administration dates back to October 2012, when Tunisian preacher Mohammed Hammami was accused of calling for "violent jihad," anti-semitism, and violence against women. 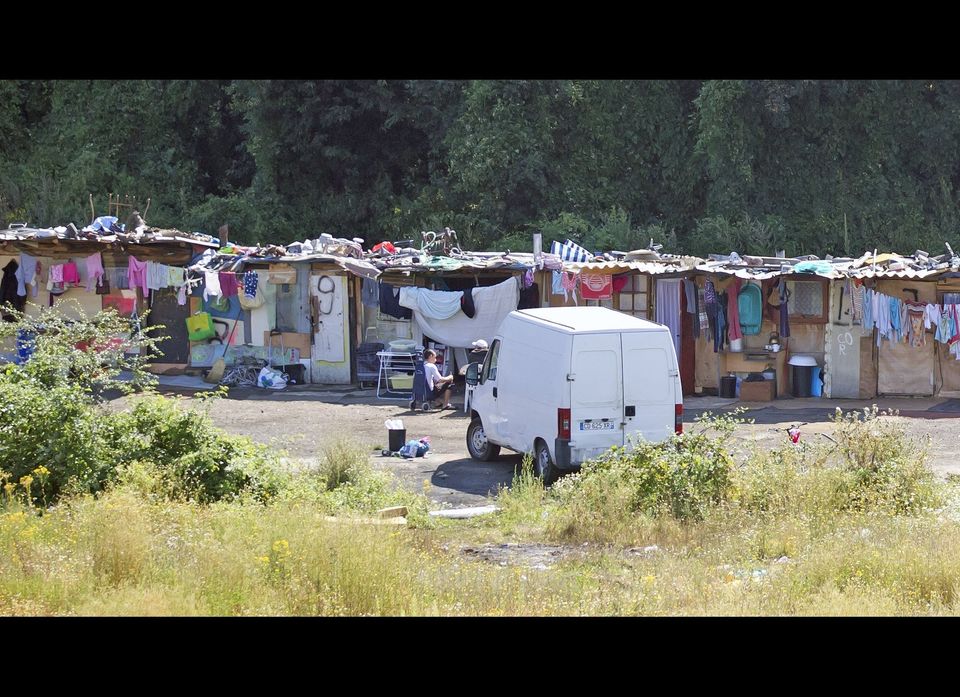 1 / 7
This is a Friday Aug. 10, 2012. file photo of a Roma encampment is set up near a highway in Clamart, west of Paris, Police officers on Thursday shut down encampments used by Roma or Gypsies, in Paris and in the northern city of Villeneuve d'Ascq. (AP Photo/Michel Euler, File)
AP