Mother-daughter duo Courtney Love and Frances Bean Cobain shared a sweet moment on the red carpet at the 2015 Sundance Film Festival on Saturday. The pair embraced as they attended the screening of "Kurt Cobain: Montage Of Heck," a documentary following the the life of the late Nirvana frontman: 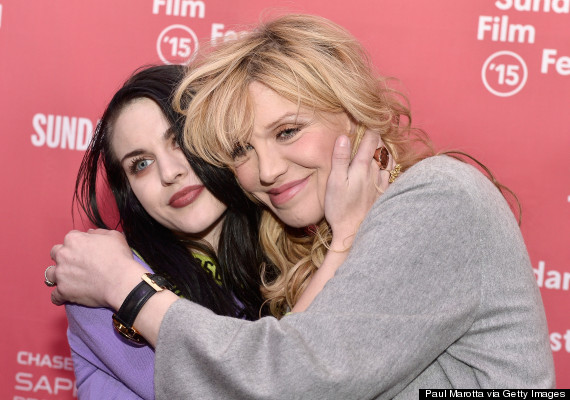 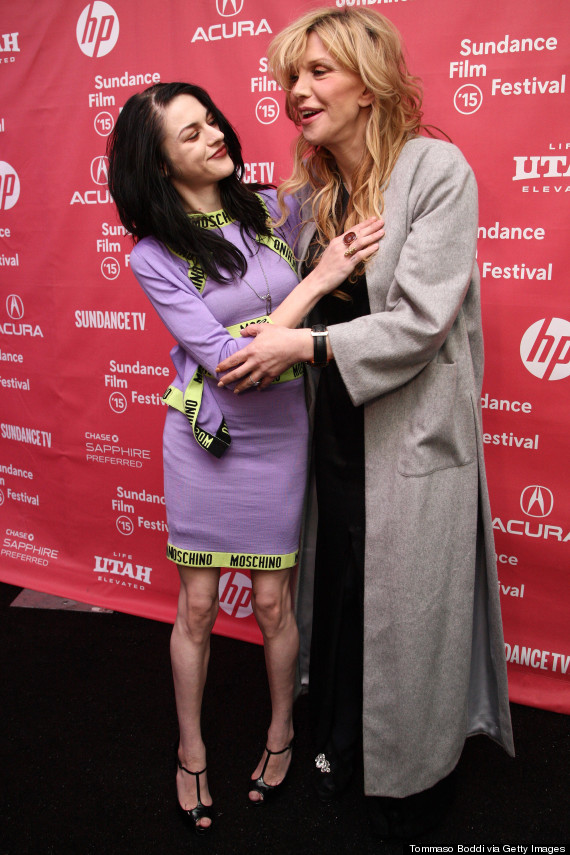 The film was directed by Brett Morgen and executive produced by Cobain, 22. Proud mom Love took to her Twitter account to share praise for the movie:

So sad @brettmorgen @alka_seltzer666 so so sad yet so uplifting, beautiful and gorgeous. Your daddy would be so proud of you baby. thank u

Cobain also shared photos from the Sundance red carpet on her Twitter account. She posted a collage of herself posing alongside Love, Morgen, fashion designer Jeremy Scott and actor Jack Black:

Frances Bean Cobain: All Grown Up