Francesca Eastwood is getting her week-long marriage to Jonah Hill's brother annulled.

Eastwood married Hill's brother, music manager Jordan Feldstein, in Las Vegas on Nov. 17, People magazine reported. The two got a marriage license from the Clark County Recorder's Office and said their vows at the Simple Wedding Chapel in Sin City that Sunday, Us Weekly reported.

"They haven't even been dating that long, but when in Vegas!" a source previously told Us Weekly.

Apparently, their wedded bliss has dissipated: TMZ reported Eastwood is getting the eight-day marriage annulled. The move to have the quickie wedding was allegedly fueled by alcohol, and she supposedly regretted it immediately.

In terms of shortest celebrity marriages, Britney Spears and Jason Alexander seem to be the only ones who have these two beat. That marriage lasted just 55 hours.

The 20-year-old and Feldstein have never even been photographed together, so it is unclear how long the relationship has been going on. She previously dated celebrity photographer Tyler Shields. 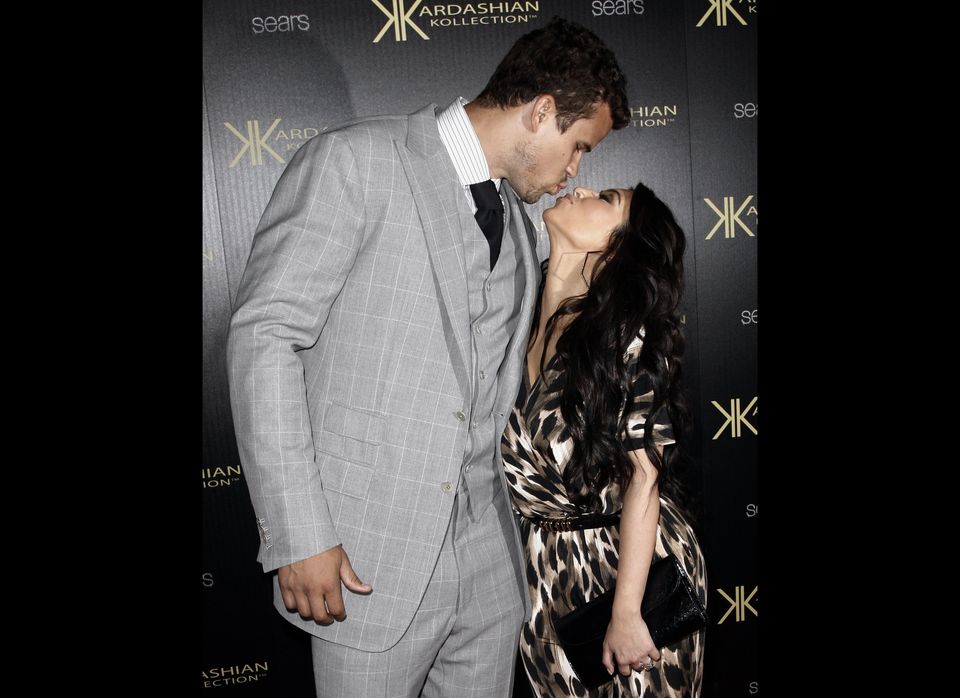