According to the magazine, Clark County, Nev., issued a marriage license to Eastwood, 20, and Feldstein, who's Adam Levine, Maroon 5 and Sara Bareilles' music manager, on Nov. 17. TMZ reports that the pair exchanged vows at the Simple Wedding Chapel in Vegas.

"They haven't even been dating that long, but when in Vegas!" a source tells Us Magazine of the couple.

Still, despite the surprise nuptials, Francesca -- who was Miss Golden Globe 2013 -- was out in Hollywood Thursday night (Nov. 21) and she wasn't wearing a wedding ring. 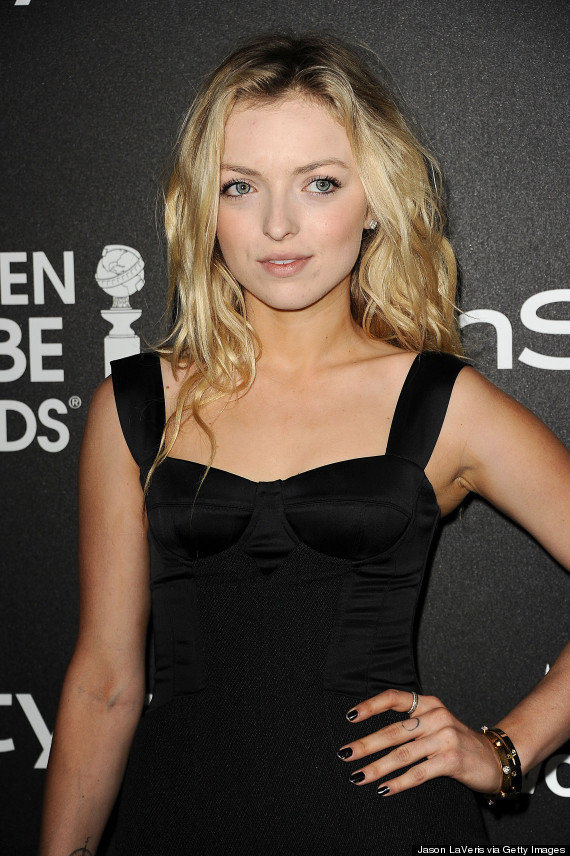