Today, Washington National Opera (WNO) announced that Francesca Zambello will extend her term as Artistic Director for three years, through September 2018. She has served as the company's Artistic Director since January 2013 and as its Artistic Advisor since June 2011. She has directed 15 productions for the company, starting with Of Mice and Men in 2001. Her most recent production was Dialogues of the Carmelites this past February.

"Francesca Zambello continues to bring passion and vision to WNO, and I am thrilled she will be staying in the Kennedy Center family," says Kennedy Center President Deborah F. Rutter. "Her deep commitment to WNO's mission, its legacy of rich artistic programming, and its outreach and education initiatives will continue to bring WNO to a new level of artistic excellence."

I have interviewed Ms. Zambello several times for Huffington Post, and feel she has brought much to Washington National Opera in terms of creative staging, the hiring of excellent singers (e.g. Isabel Leonard, Dolora Zajick, Deborah Voigt, Angela Meade, Joshua Hopkins, Stephen Costello, Andrea Carroll and Patricia Racette -- to name a few), and the commissioning of new American opera through the American Opera Initiative. Her productions of Florencia in the Amazon (2014), The Lion, The Unicorn and Me (2013, world premiere), Show Boat, (2013), and The Force of Destiny (2013) fascinated me with their complexities. Next season she will direct the company's first-ever complete Ring cycle. 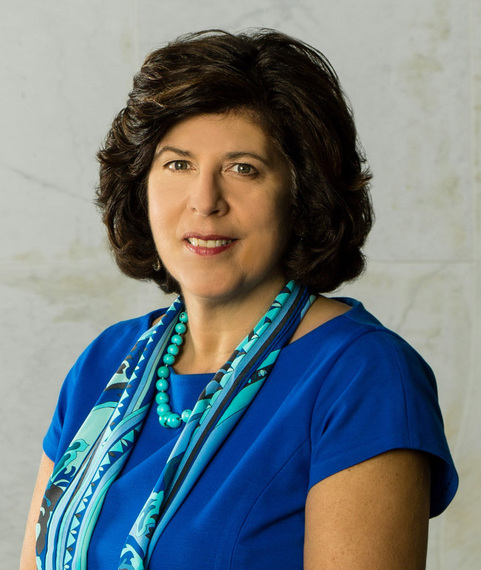 The last time I saw Ms. Zambello was on May 9, the opening night of Cinderella. She was in the lobby of the Kennedy Center passing out flyers for the 2015-16 season. I decided she was the very model of the modern artistic director: hands on, and able to connect with her audience.

Soon Ms. Zambello will return to Cooperstown for the 40th anniversary season of the Glimmerglass Festival, where she has been General and Artistic Director since 2010. This summer Glimmerglass will stage The Magic Flute, Vivaldi's Cato in Utica, Macbeth and Bernstein's Candide, which Ms. Zambello will direct.