A true master behind the lens, Francesco Carrozzini is worth watching.

He has had the entire A-list in front of his lens, from Oscar-winning actors Robert de Niro and Natalie Portman, to musicians and supermodels like Keith Richards and Naomi Campbell. An impressive list for someone whose career was launched in 2001. 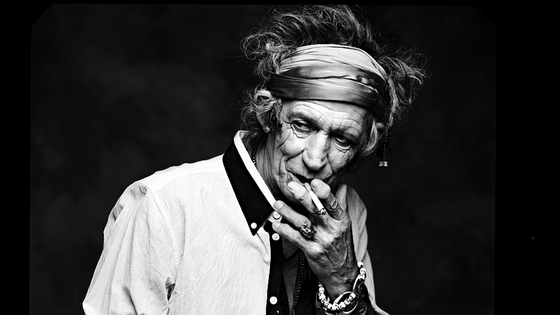 Carrozzini's visual flair, unmistakable style and instinct for when to snap admittedly didn't come from nowhere. The son of Vogue Italia's editor-in-chief Franca Sozzani, he was born and raised in the world of fashion. As a child, Carrozzini was constantly surrounded by the world's best fashion photographers, but it was the moving image that he was instinctively drawn to. That said, the young Carrozzini saw an opportunity and soon started assisting the likes of Bruce Weber and Peter Lindbergh.

"I always saw photography as a way to get to film."

Although he quickly became a talented photographer, Carrozzini's passion for film didn't fade to black. Directing The New York Times Screen Tests series with Lynn Hirschberg, back in 2006 was the gig that really put him on the radar, earning him industry wide acclaim and an Emmy nomination. 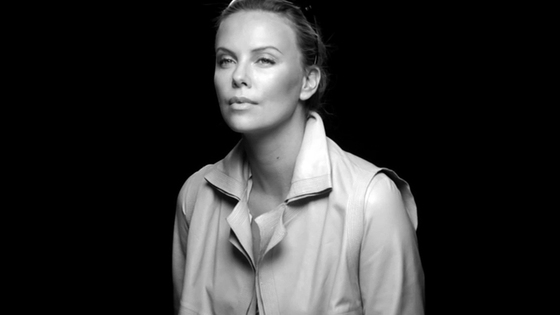 Inspired by Andy Warhol's silent screen tests, filmed at the famous Silver Factory Studio back in the sixties, Carrozzini wanted to create the same intimate relationship between camera and subject. Although in both cases, the subjects on camera were all famous names in the entertainment industry, Warhol had a distinct advantage -- he was friends with them. As a new kid on the block, Carrozzini didn't have the luxury of immediate intimacy with his interviewees, he had to create it. He did this by cocooning each star in a small dark room with nowhere to look but straight down the lens. 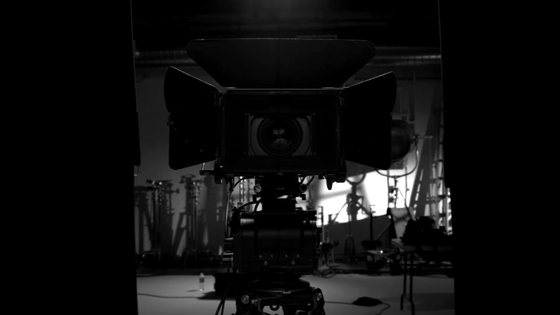 Now the photographer/filmmaker has found a signature aesthetic that combines both disciplines. Expertly blurring the lines between moving and still image, Carrozzini employs a cinematic style to his photography. Like many artists, he is constantly working, seeing creative possibilities and potential narratives wherever he looks.

Text by Ruth Amelung for Crane.tv