Alumni of Franciscan University of Steubenville, a Catholic institution in Ohio, are outraged to discover a course at their alma mater equates homosexuality with rape, murder and prostitution. Yet, when they reached out to voice their concern, they were met instead with a threat from a lawyer.

The Franciscan University Gay Alumni and Allies first raised the alarm when they discovered the course description for SWK 314: Deviant Behavior reads:

DEVIANT BEHAVIOR focuses on the sociological theories of deviant behavior such as strain theory, differential association theory, labeling theory and phenomenological theory. The behaviors that are primarily examined are murder, rape, robbery, prostitution, homosexuality, mental illness and drug use. The course focuses on structural conditions in society that potentially play a role in influencing deviant behavior.

However, Franciscan believes it still makes sense for them to consider it a "deviance."

"Franciscan University follows Catholic Church teaching in regard to homosexuality and treats homosexual persons with 'respect, compassion and sensitivity' (Catechism of the Catholic Church, No. 2358) while holding homosexual acts as 'intrinsically disordered,'" the university said in a statement.

The university also insisted "deviant" simply refers to "different from the norm."

"What if you're a gay student at Franciscan University? How are you going to feel if you're sitting in that class and they're putting you in the same category as murderers?" asked Gregory Gronbacher, a 1990 Franciscan grad, in a radio interview.

NPR reports this isn't just raising eyebrows with alumni, it also has the potential to cost the school its accreditation:

Gronbacher and [Elizabeth] Vermilyea contacted school officials, trying to get the course description changed. The university's attorney responded instead with an email warning them not to use the university's name or logo in their activities.

"The fact that homosexuality was identified in the course description as a deviant behavior raises a flag," says Stephen Holloway, director of the office of accreditation at the Council on Social Work Education.

Holloway says there is a diversity requirement that includes sexual orientation in his organization's accrediting standards.

The Franciscan Gay Alumni & Allies said in a press release they worry having this kind of viewpoint taught in a college course would mean Franciscan graduates are less prepared when they head out in their careers.

"Further concern must be raised that such classifications feed cultural biases and promote hatred for lesbian and gay individuals and runs counter to official Roman Catholic teaching on this matter," said the release.

Franciscan has made headlines before for controversies on its campus. They dropped their student health insurance and sued the Obama administration over contraception coverage.

Image above is Franciscan University's current cover photo on their Facebook page.

PHOTO GALLERY
The 10 Most LGBT-Friendly Campuses 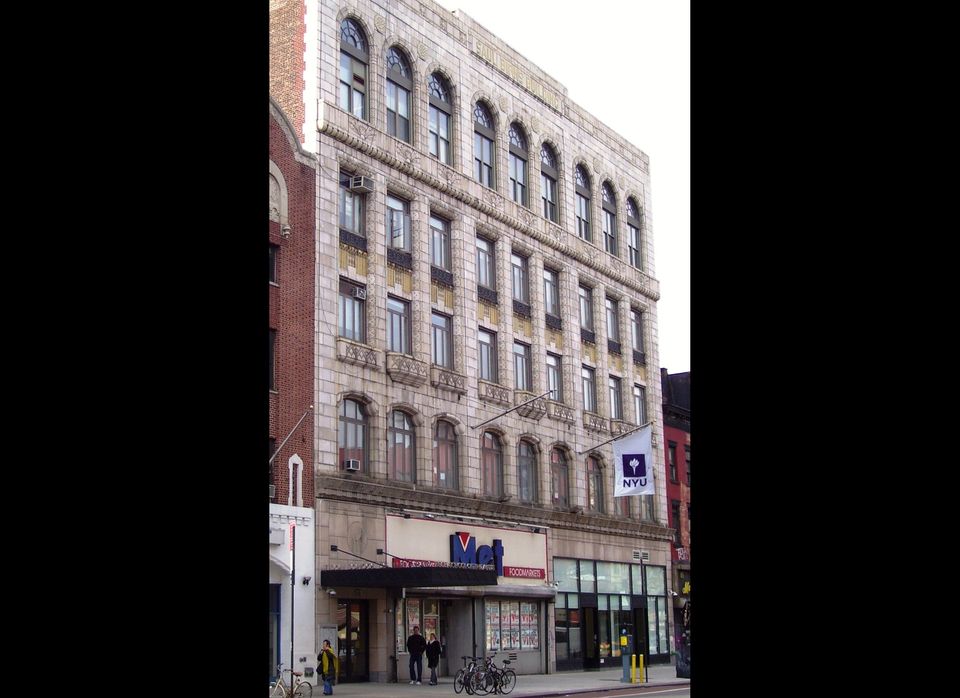