Zambian police have arrested and charged an opposition leader with defamation, after he compared the president to a potato, a party ally told AFP Tuesday.

Frank Bwalya, head of the Alliance for a Better Zambia, allegedly referred to president Michael Sata as "Chumbu Mushololwa" during a live radio broadcast Monday.

The Bemba term literally refers to a sweet potato that breaks when it is bent and is used to describe someone who does not heed advice.

"The police decided to arrest and charge him with defamation of the president," Eric Chanda, the secretary general of Alliance told AFP.

Bwalya, a former Catholic priest and supporter of Sata when in opposition, is just the latest opposition leader to run afoul of Zambia's leader.

In September, Nevers Sekwila Mumba of the Movement for Multiparty Democracy was questioned by police after calling Sata a liar.

Ex-president Rupiah Banda has been hauled before the courts on numerous corruption charges.

"President Sata is the same old man who was on all radio stations defaming former presidents Banda and Mwanawasa and nobody arrested him," said Chanda. 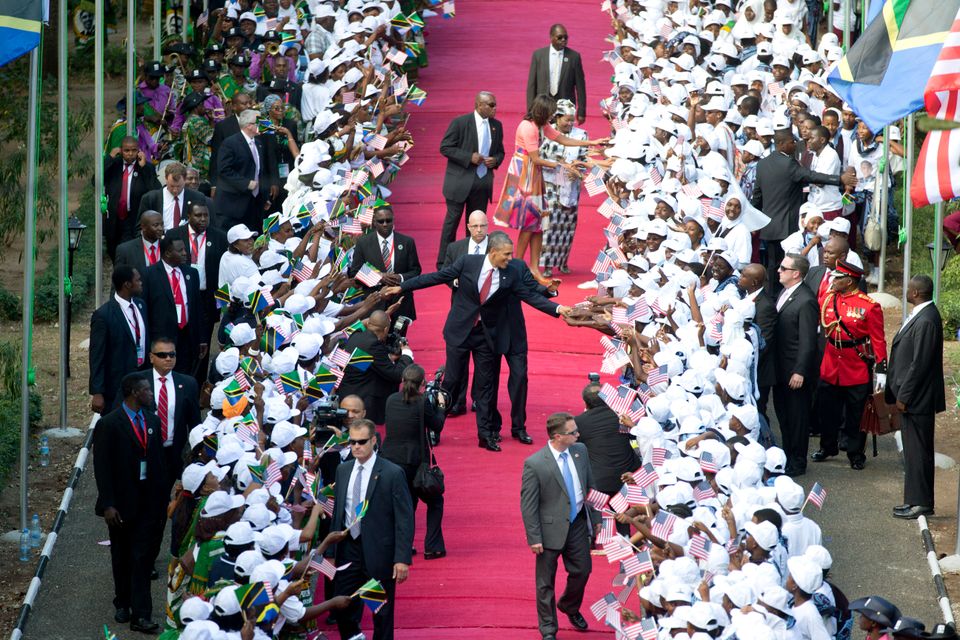