WASHINGTON -- Gay rights pioneer Frank Kameny, a legend in the LGBT community in the nation's capital and beyond, died a year ago today.

Although there is an unresolved dispute over the future of Kameny's remains, the there's no questioning the magnitude of the legacy of the former government astronomer, fired in the 1957 because he was gay.

In an unprecedented move, Kameny fought back, protesting his firing to the U.S. Civil Service Commission. Although he was initially unsuccessful, the government was eventually forced to change its employment practices. In 2009, the Office of Personnel Management offered Kameny an official apology.

Kameny was fearless, challenging inequality at a time when such strident advocacy was unpopular and openly gay relationships often faced intense hostility.

In 1974, Kameny participated in "The Advocates," a issues debate show produced by Boston public television station WGBH-TV. The topic of that episode was whether marriage rights should be extended to same-sex couples, a question that remains at the forefront of the modern gay rights movement.

During the show, Kameny questioned Emerson College speech instructor Elaine Noble about her same-sex relationship, which she argued was just as normal as ones enjoyed by heterosexual couples:

Frank Kameny: It's said that homosexual relationships are notoriously unstable. Is this true?

Elaine Noble: Well, given the fact that I think the current heterosexual divorce rate is up to 40%, I think maybe the stereotype is perhaps misplaced. And given the fact of many of the homosexual couples, lesbian couples, that I know of that have long-lasting relationships for ten or twenty years without societal sanctions, I think that that is probably the more apparent and the more valid and strong reason for realizing that homosexual relationships can be as fulfilling and as nurturing as heterosexual relationships. Absolutely. 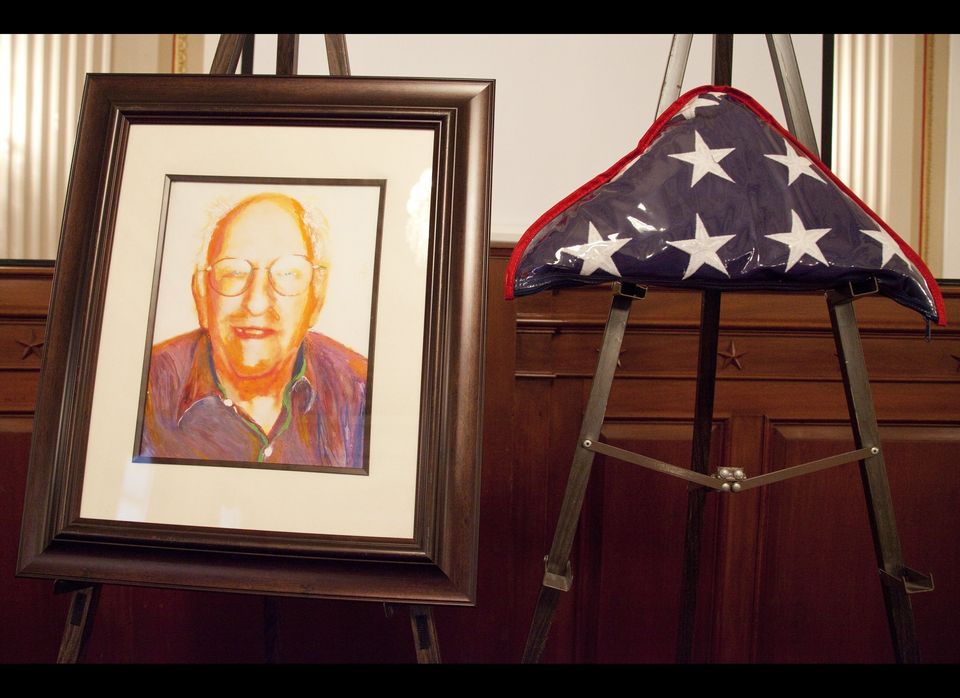