It comes as no big surprise that Frank Lloyd Wright was dubbed "the greatest American architect of all time" by the American Institute of Architects.

But did you know that the home Wright built for his mistress was set on fire by Wright's male servant who then axe-murdered seven people while the fire burned? That sounds like some prime biopic material...

The upcoming film Taliesin, is named after the burned home. Taliesin will focus not on Wright's entire life but primarily on his time spent in Taliesin with his married mistress Martha Cheney.

The film was written by Nicholas Meyer, most well-known for his involvement with the Star Trek films; it will be directed by Bruce Beresford of Driving Miss Daisy.

Beresford told press that the script "doesn't whitewash [Wright] into some sort of saint." Who in Hollywood could take on the challenge? All Beresford revealed is that he has someone in mind. Any guesses? 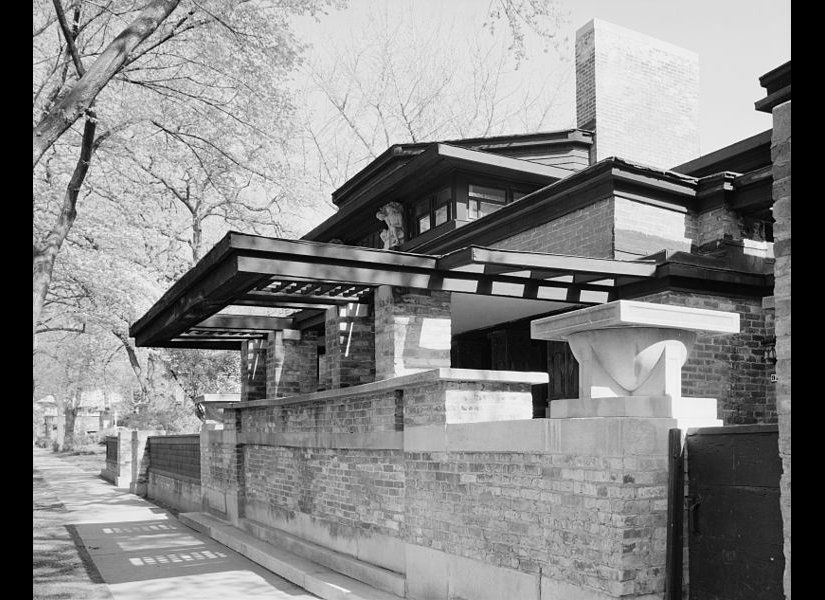