Nearly a full decade after the release of "Sin City," the film's sequel, "Sin City: A Dame To Kill For," arrives in theaters on Friday. And no one is more excited than writer and co-director, Frank Miller.

Although logistical setbacks slowed the second film's release -- including producers Bob and Harvey Weinstein leaving Miramax, the distributor of "Sin City," to start their own production company -- Miller's enthusiasm for the material never left.

"[Co-director] Robert Rodriguez and I were ready to go almost the day after we finished the first one," Miller said in an interview with HuffPost Entertainment at Manhattan's Crosby Street Hotel. "When we began working together again, we were back at it, right off the bat."

Collaborating with Rodriguez is still a joy for Miller. The two have shared a working friendship for years, and their relationship continues to flourish.

"I was raised with three brothers," Miller said. "And now I feel like I've gained a fourth [in Rodriguez]. He's a good man. I trust him, which I can't say of all Hollywood people. But he's not a Hollywood person -- he's a Texas person."

Miller's trust in Rodriguez speaks volumes, as he was skeptical about becoming a screenwriter, before the first film.

"[At that time], I felt like being a screenwriter was kind of the equivalent of building a very pretty fire hydrant, and having a lot of dogs lined up," Miller said.

But, when Rodriguez showed Miller what he was capable of doing with technology, Miller was sold. Together, for the first film, the duo created an unprecedented visual style: gritty, graphic novel-like black and white with intentional splashes of color. In "A Dame To Kill For," that signature style returns, bolder than ever -- as illustrated below in this still of the menacing and magnetic Ava Lord (played by Eva Green). 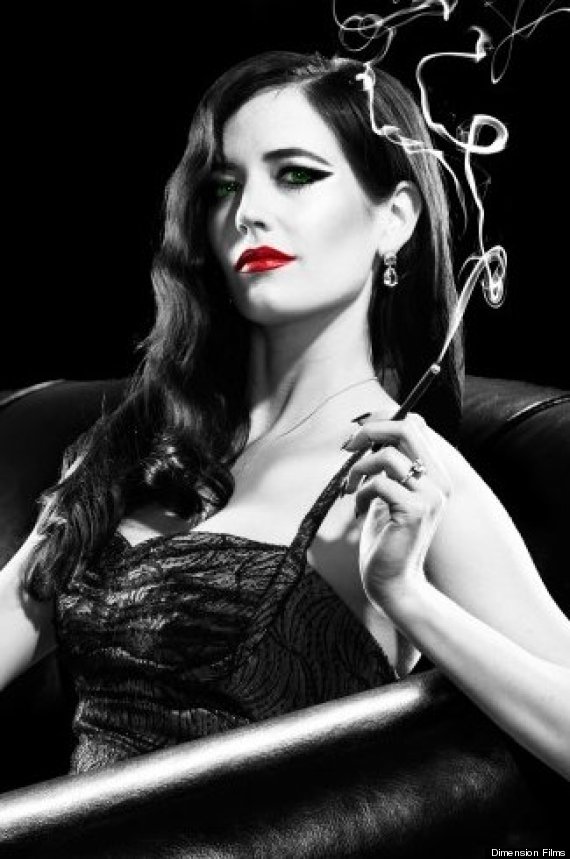 Still, the idea of digitizing a graphic novel presents some duality for Miller.

"This movie uses digital to get what it wants," he said. "But the graphic novel adheres to its base. A comic book is a comic book; it's something you hold in your hands. We'll get to [the point of comic books being read, digitally] but there's no hurry."

And -- even as technology advances -- Miller still finds drawing fascinating.

"We're still exploring all kinds of new territory [in comic books] -- autobiographical and history material that's been lost over time. It's really wonderful for an author like me to be able to jump in."

To be sure, "A Dame To Kill For" echoes Miller's desire to jump into visceral material. However, though its long-awaited release is a happy event, there is sadness too. One person who is notably absent from the film is former cast member Brittany Murphy, who died suddenly in 2009.

"Brittany was one of the sweetest souls I've ever encountered," Miller said. "When she passed, it broke my heart. I called Robert and said, 'Let's not bring this character back. Only Brittany can play her.' And we let go of her." 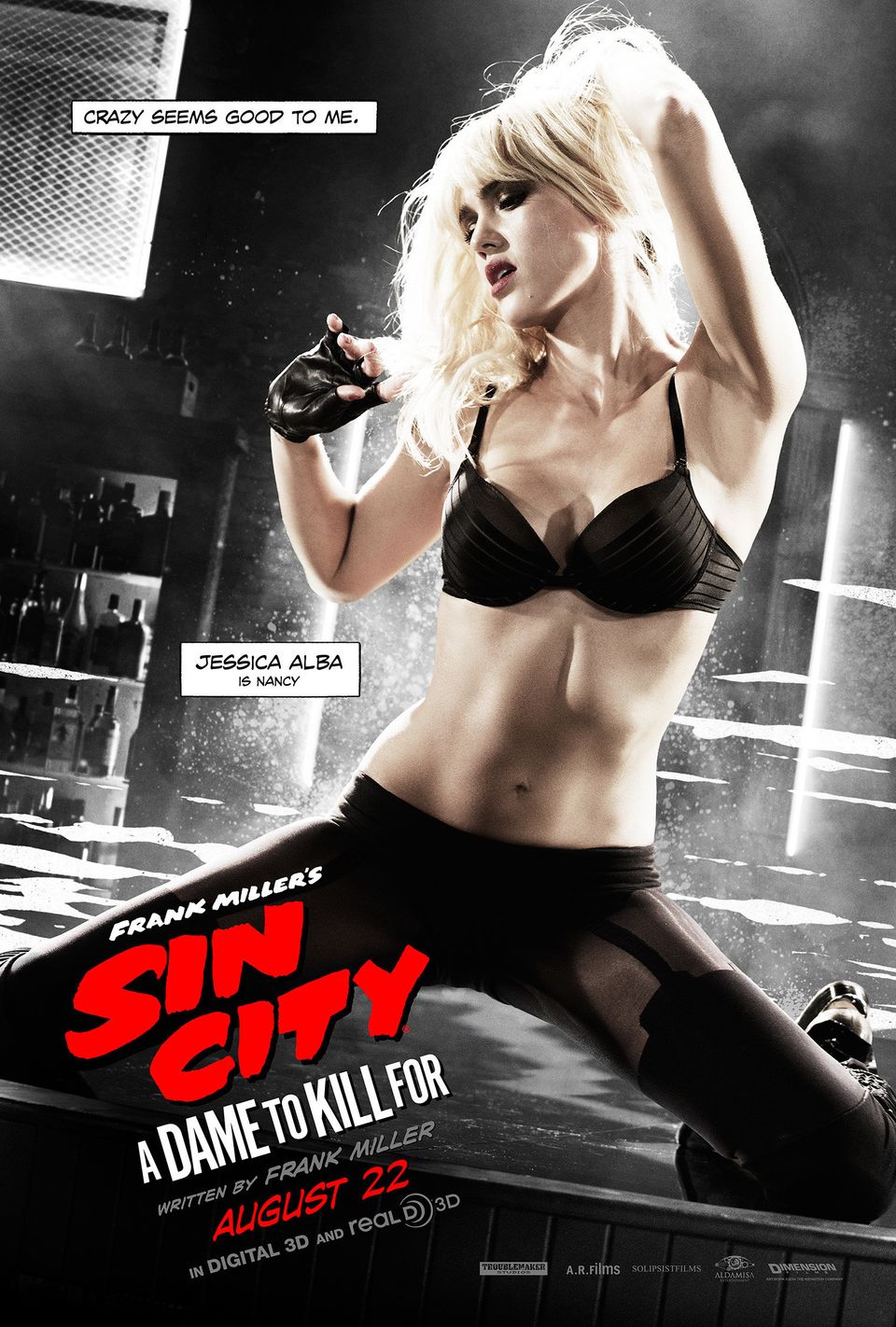