Despite being convicted of the 1984 shooting of a South Pasadena, Calif. man, Frank O'Connell always maintained his innocence throughout the 27 years he's been in prison.

Now, O'Connell is getting a second chance to prove it. Last month, a Los Angeles County Superior Court judge ruled that he was entitled to a new trial because the Los Angeles Sheriff's Department failed to disclose evidence pointing to another potential suspect, reports the Los Angeles Times. The detectives may also have improperly influenced witnesses.

"I feel great," O'Connell said in a phone call to The Huffington Post. "Getting acclimated back into society is going to take a little while, but the excitement, the love and the joy I've been receiving from everyone, as well as the well-wishing and prayers, helps."

O'Connell, who won his release with help from a nonprofit dedicated to overturning wrongful convictions, added, "I'm really happy for Centurion Ministries, and others in my position who now have hope that these unjust situations can be corrected."

Kate Germond, Centurion Ministries' lead investigator on O'Connell's case, told HuffPost that "it was pretty obvious early on that this was an innocent man."

Twelve years have passed between Germond taking on the case and O'Connell's release, and she said the years reflect the time it took for one key witness in the case to recant his testimony. While working on his case, Germond added, she was also taking time to work on several other exonerations across the country.

"This should have never happened to him, and it's a tragedy on so many fronts," said Germond. "We're going to fight with him all the way to the end, until he's free of all charges."

Centurion Ministries was able to post $75,000 bail Friday, and he was released Saturday morning.

A witness had identified O'Connell as the killer in the 1984 shooting death of 27-year-old Jay French. At the time, French was locked in a custody battle with his ex-wife over their son, and O'Connell was seeing French's ex-wife romantically.

O'Connell was convicted and sentenced to life in prison in a case that was based mostly on eye-witness testimony. During his incarceration, he was able to convince family, fellow-inmates and, crucially, Centurion Ministries of his innocence, reports the San Gabriel Valley Tribune.

NBC LA was at the Pasadena courthouse Friday evening to capture his family's celebration when they posted his bail. Immediately afterward, O'Connell was bussed to Men's Central Jail for out-processing and he was released by Saturday morning.

"All I want to do is hold him, hug him," mother Rosemarie O'Connell told NBC LA. Unfortunately, O'Connell's father did not live long enough to see his son released from prison.

CBS2 was in Glendora, Calif., Saturday afternoon when O'Connell visited his mother's home for the first time in 27 years. At the gathering, he told reporters what he was most looking forward to: spending time with the wife he wed behind bars, getting to know new family members and partaking in snacks he missed while he was on the inside.

"Many people don't like liverwurst, but I love it," joked O'Connell. "So I would like a liverwurst sandwich, please."

O'Connell's next steps are to prepare for a new trial in the event that the District Attorney's office decides they have enough evidence to take the case up again. The announcement of that decision is expected in May.

CORRECTION: A previous version of this article incorrectly stated that Frank O'Connell's family posted his bail. In fact, it was Centurion Ministries. 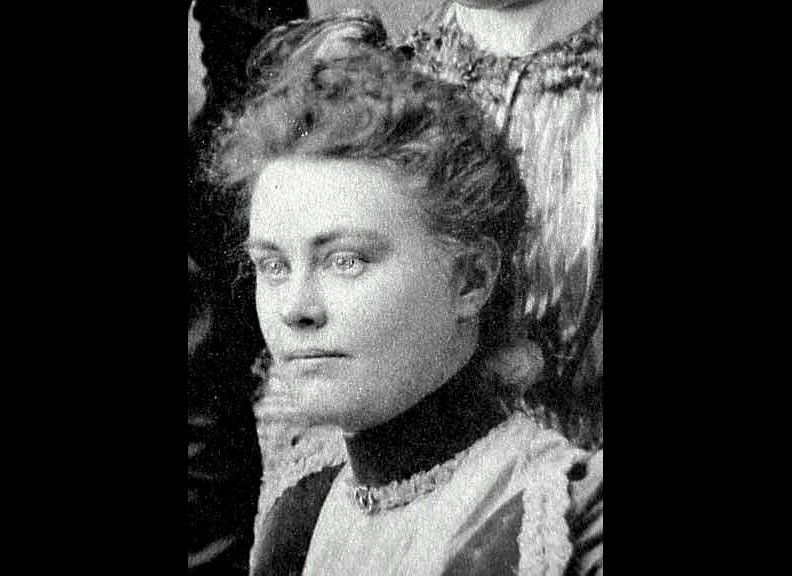 1 / 10
Lizzie Borden's Family
Who really killed the Bordens of Fall River, Massachusetts, in 1892? According to the children's jump rope rhyme: Lizzie Borden took an axe And gave her mother forty whacks. When she saw what she had done She gave her father forty-one. But the 32-year-old spinster was found not guilty of murdering her father and stepmother with a hatchet by an all-male jury, and lived to be 66. The crime remains unsolved.
Wikimedia