Beginning his musical career in the swing era, Sinatra became the idol of the "bobby soxers" in the early to mid-1940s and continued to sell millions of records through 1994. Today, his memory lives on in the form of timeless music. "New York, New York," "My Way," "Strangers In The Night," and "Come Fly With Me" are just a handful of Sinatra's most memorable hits over the span of his lengthy career.

The New Jersey native also had a plethora of nicknames to match his larger-than-life character and talent: "The Voice," "The Sultan of Swoon," or "Ol' Blue Eyes" are just a few examples.

"With his character a mix of tough-guy cool and romantic vulnerability, he became the first true pop idol, a superstar who through his music established a persona audiences found compelling and true." 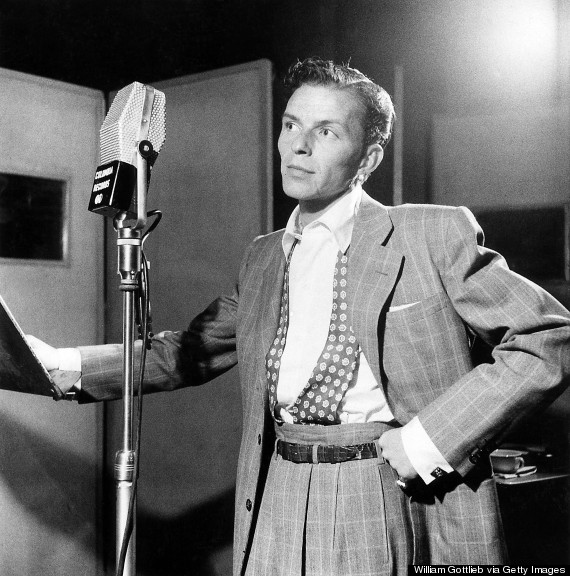 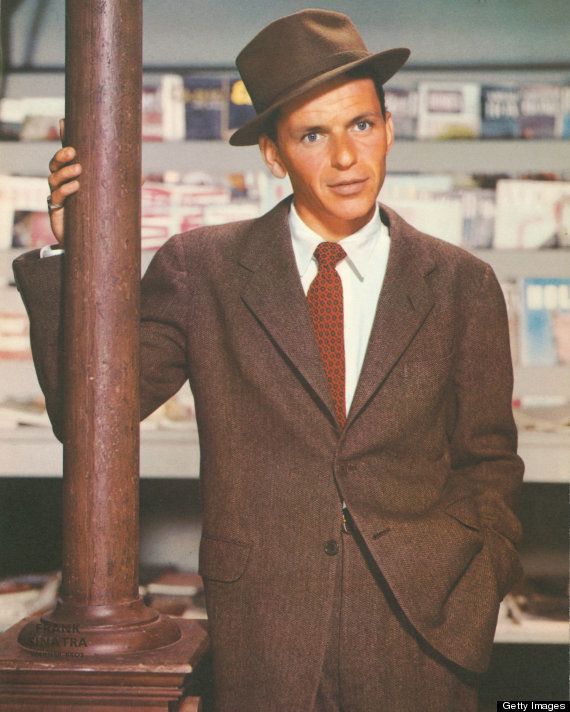