Malcom is all grown up!

Former "Malcom in the Middle" star Frankie Muniz, 25, is engaged to girlfriend Elycia Turnbow. The happy couple tweeted the exciting news over the weekend.

After 4 years together, I'm so happy to be ENGAGED to the love of my life @ElyciaMarie!!!

According to Us Weekly, the wedding will likely take place in the next six months.

This is the second engagement for Muniz, who was engaged to Jamie Gandy in 2005, but the couple parted ways in 2008. It was around that time that Muniz decided to leave acting behind -- for now, at least -- in order to become a race car driver.

But Muniz's new relationship with Turnbow didn't come without its fair share of drama. There was a bizarre domestic disturbance situation between Muniz and Turnbow in February, and it rumored that there was a gun involved.

"Frankie and Elycia had an argument a few days ago. The police were called to the residence," Muniz's rep said at the time. "A gun played no part in the argument and was voluntarily given to the police for safekeeping. There were no bruises and neither left the residence. He was not suicidal. She was not assaulted."

It looks like the couple seems to have worked out their differences. Congrats!

Check out other celebrity weddings below! 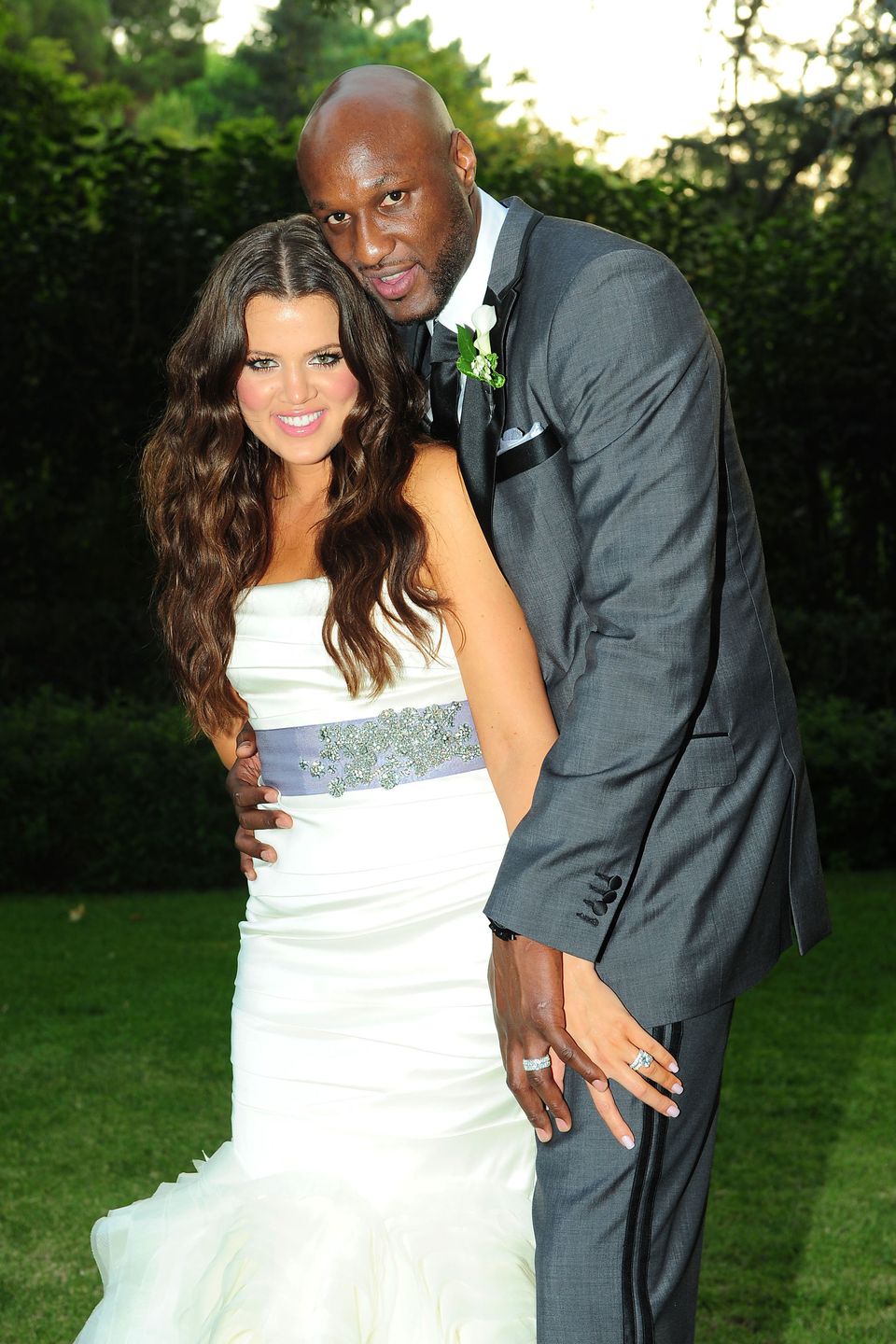