SALEM, Ore. (AP) — The evangelist Franklin Graham recently asked thousands of people at an Oregon rally to pray for the state’s Democratic governor, saying she should be a Christian.

“I believe very much that each of us is a spiritual being, and that’s how I see the world,” Brown said, adding that she feels people should treat human beings with respect.

Brown, who is up for re-election in November, was specifically named by Graham at a sermon to more than 12,000 people near Portland on Sunday, Willamette Week reported.

“Let’s pray for your governor, Gov. Brown. Wouldn’t it be something if she got saved? Amen,” Graham said, the Portland weekly reported. “We pray for Kate Brown. And Lord, I pray that she would come to know your son Jesus Christ as her lord and savior one day.”

Oregon is one of America’s most liberal states, with Democrats also controlling the state Legislature. Graham, son of the late superstar evangelist Billy Graham, is an outspoken ally of President Donald Trump.

“If the church went to the polls and voted, you could turn this state around,” Graham told the crowd at the Clackamas County Fairgrounds. “The enemy out there thinks the church is asleep.”

Asked by reporters during a phone-in news conference about her religious beliefs, Brown said she is a yogi, or one who practices yoga.

While in India, yoga for many is a spiritual or religious practice, in America it is generally secular.

Graham is president and CEO of the Billy Graham Evangelistic Association.

Franklin Graham Prays For Oregon Governor To Be Christian, But She's Fine Just Being Spiritual
Billy Graham Through The Years 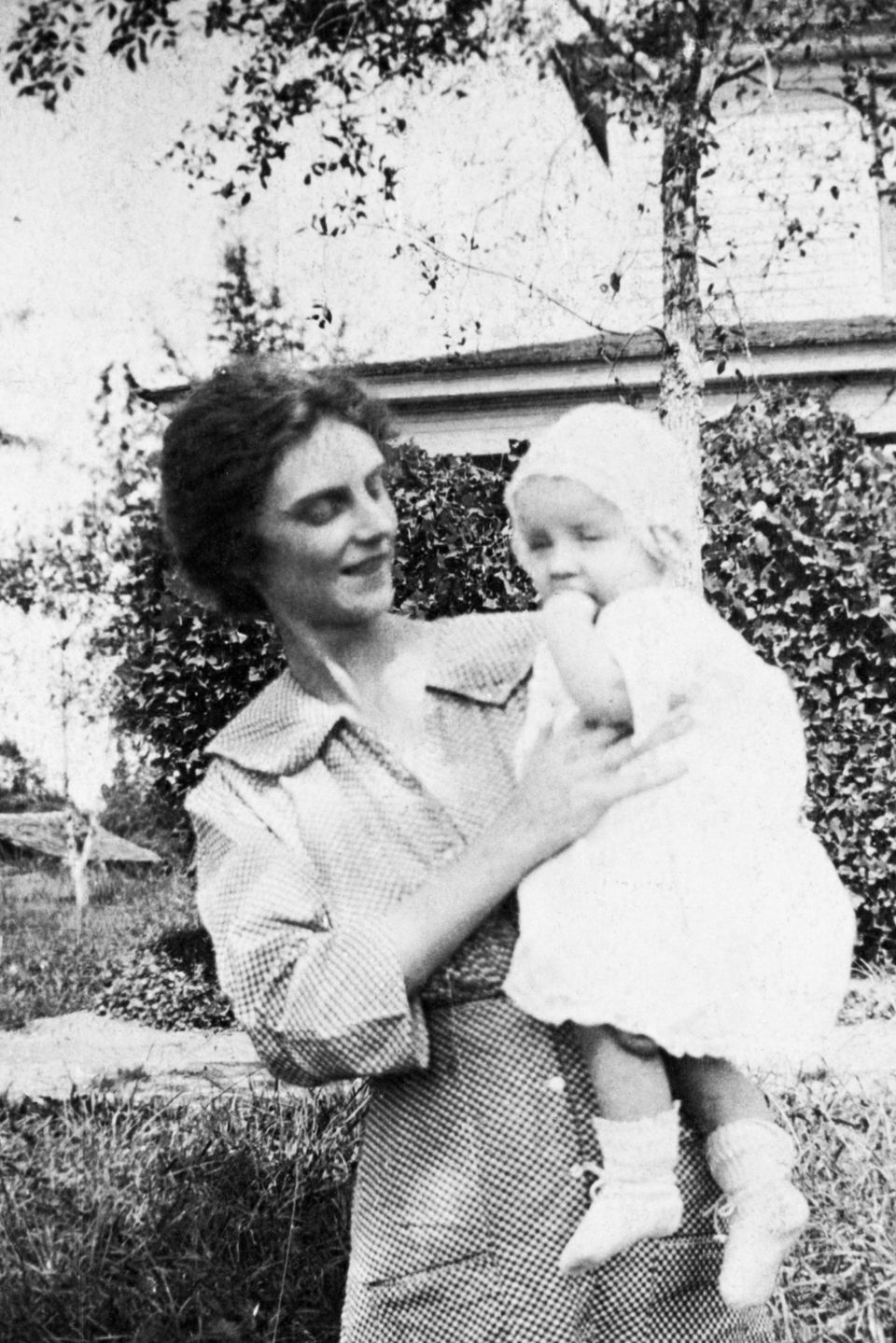