SANGATTE, France, July 25 (Reuters) - A French inventor failed in his attempt to cross the English Channel on a jet-powered hoverboard on Thursday when he was knocked into the water as he landed on a boat-mounted refueling platform, his technical team said.

Franky Zapata lifted off near the northern port of Calais with 42 liters of kerosene in his backpack, enough for about 10 minutes of flight. He planned to strap on a new backpack on a vessel waiting midway across the 35-km wide Strait of Dover.

“It is a huge disappointment. He made his rendezvous with the refueling boat, but the landing platform hit the flyboard, which threw him off balance and knocked him into the water,“support crew member Stephane Denis told BFM television.

Zapata was making his attempt on the 110th anniversary of the first powered flight between Britain and France.

But Denis said that with the landing platform two meters above the deck, every movement of the ship on the waves was exaggerated, making landing difficult.

“He had practiced this maneuver in heavier seas without problems, but now, at the most important moment, it failed. Today was the 110th anniversary of Bleriot’s flight. It would have been a poignant moment,” Denis said.

He added that Zapata was unharmed and would make a new attempt as soon as possible.

Zapata had received a 1.3 million euro grant from the French army in late 2018 to help finance the development of the hoverboard, which is powered by five small jet engines.

He disappeared from spectators’ view within moments, trailed by a helicopter, but minutes later his team announced the attempt had failed.

On July 25, 1909, Frenchman Louis Bleriot became the first man to fly across the Channel in an airplane. Since then, Channel crossings have become a rite of passage for all kinds of new aircraft.

Zapata, a champion on jetski-powered waterboards, steers his craft by leaning forward or backward and controls thrust with a throttle connected to his 1,500 horsepower board. 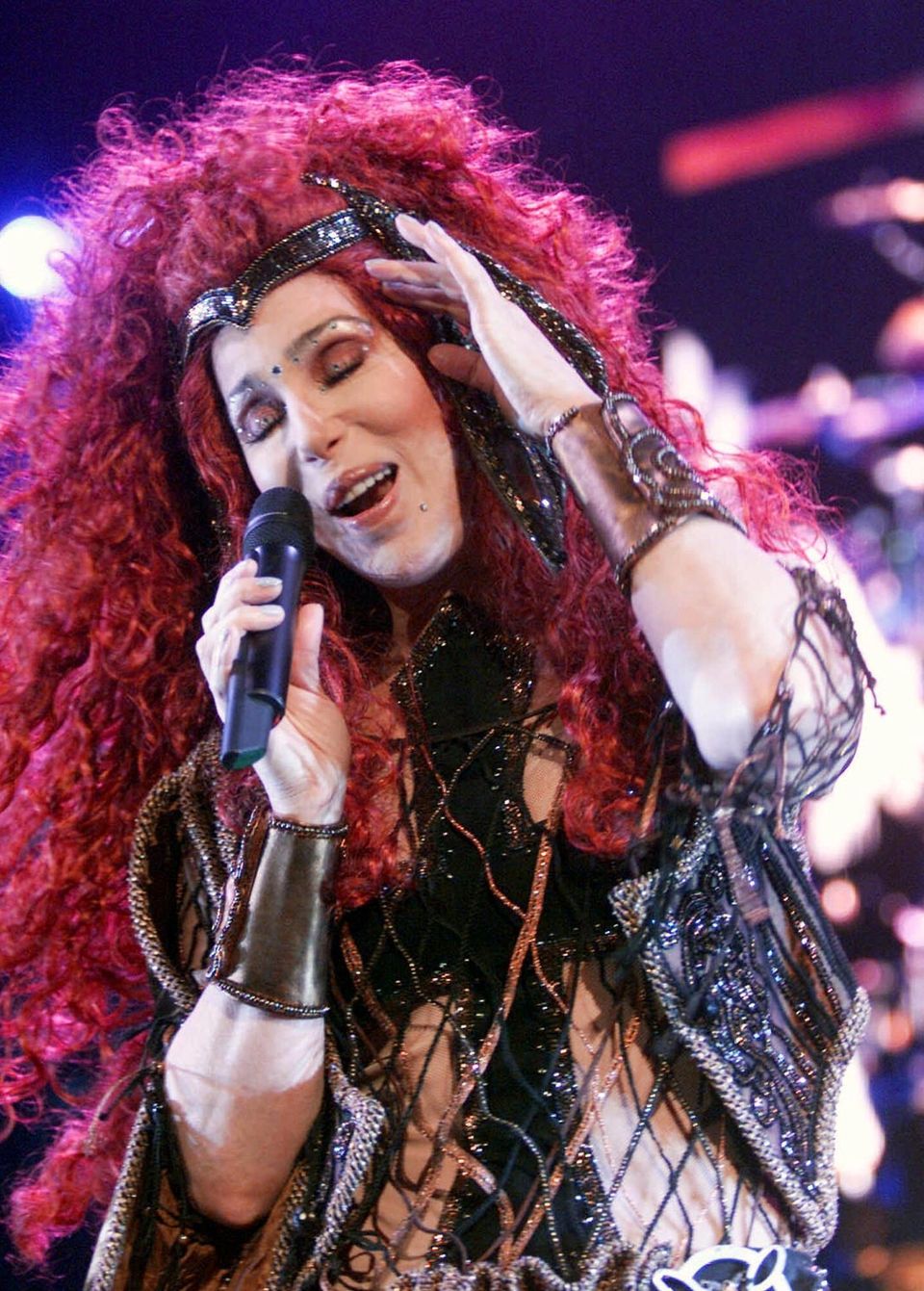 1 / 20
Autotune
"Nobody has to know how to sing anymore to be a famous singer!" -Alexis Kleinman, Huffington Post Business Intern
AP