Watch out for standing ladders and black cats -- Friday the 13th is upon us once again.

The superstitious holiday, perpetuated by the horror series by the same name, comes around once, twice or thrice every year or two. This Friday happens to be the second instance of the supernatural day this year, and it won't be the last.

Whether you suffer from friggatriskaidekaphobia -- fear of Friday the 13th -- or are just like one of the millions of others who dare not take chances on the unlucky day, Saturday can't seem to come fast enough.

To get you through the 24 hours, and remind you that freak accidents can happen on any day, check out the gallery below for 13 of the strangest on-set disasters. 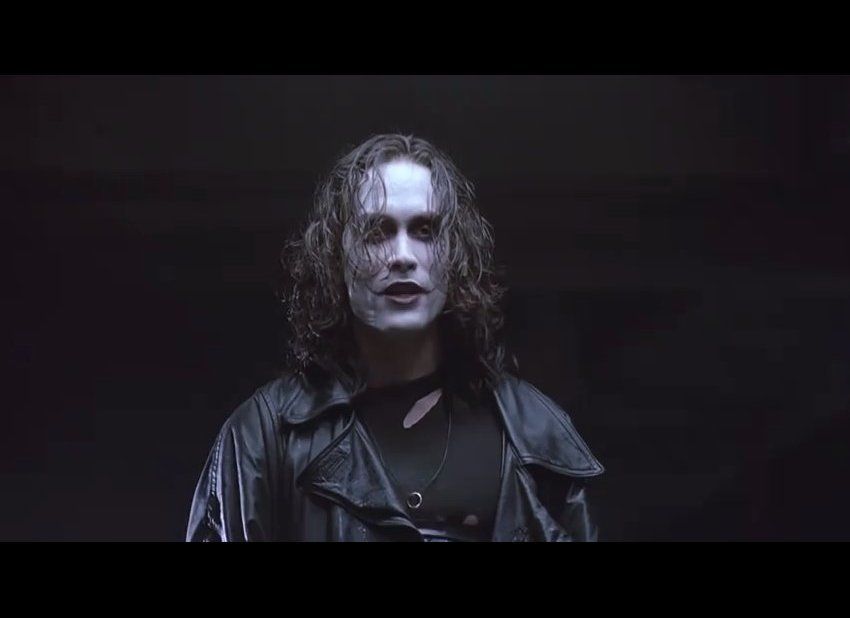 1 / 13
The Crow
Unlikely circumstances led to the <a href="http://www.ew.com/ew/article/0,,302195,00.html" target="_hplink">death of then 28-year-old Brandon Lee</a>. A stunt gun used during production was supposed to have blanks, but the weapon was improperly loaded. When the gun was fired at Lee during the scene one bullet was lodged in the chamber, resulting in Lee's untimely death later that night at the hospital.
Dimension Films