London photographer Brock Elbank has captured the fabulousness of freckles in a massive portrait project. Elbank hopes to have 150 photos by the time he exhibits his project in 2017. He has already shot some amazing ones.

"I’ve always loved freckles," he told The Huffington Post. "I’ve none myself, mind you. My wife and eldest daughter are freckly, though my youngest daughter doesn’t have a single one. They’ve always fascinated me, as they’re so diverse from person to person, and this is what I’m trying to document in this current series."

"Human beings really are the most amazing subject matter," Elbank said. "We’re all so diverse and I’m really loving seeing the range of people that are applying for the series from all over the world. No two people’s freckles are the same and that’s what draws me in, really."

Many of his subjects told Elbank they had been bullied for their appearance in the past. Yet, the artist noted that "there are also several heavily freckled subjects that have never minded their freckles, or suffered any teasing of any kind."

"The feedback from people has been very positive and humbling, too," Elbank said. "Each week, I get emails or messages on Instagram [from people] saying how they’re embracing the work and appreciating a positive project of something most have loved to hate in their youth."

Those interested in posing for Elbank in London for the project can submit a color photo to studio@mrelbank.com. 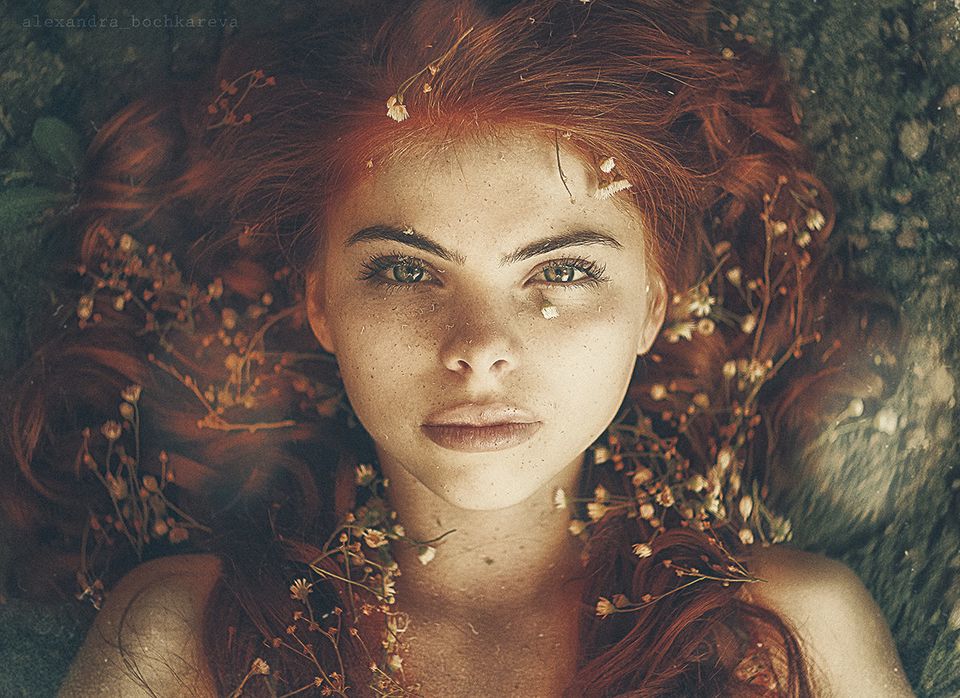