On Thursday, we brought you word that longtime Republican consultant Fred Karger was battling to overcome the obstacles between him and the May 5 GOP presidential debate in South Carolina. One of the tougher barriers involved polling: Karger was "invited" to the debate, but one of the imposed preconditions was that he had to have "garnered at least an average of 1% in five national polls based on most recent polling."

That put Karger in a tough spot, as very few polling organizations had bothered to include him -- so few that he was forced to cite our humble Speculatron Weekly Roundup as evidence that people were interested in him.

Well, today, he got some good news. Fox News has released the results of its latest round of polling. As it happens, it was the first poll they conducted that included Karger among the candidates. And in a stroke of good fortune, Karger hit the 1 percent threshold. 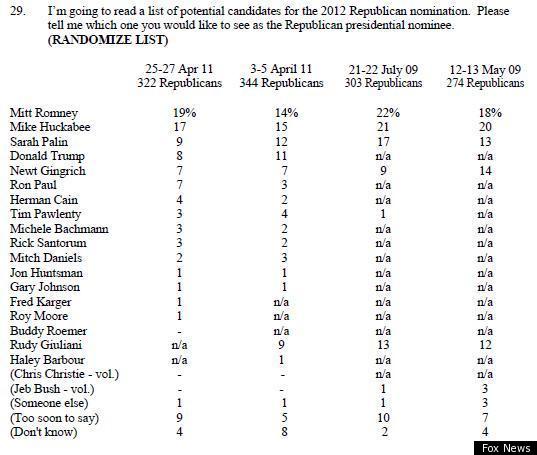 You'll note that Buddy Roemer, billed as a scheduled attendee of this debate, didn't get to 1 percent in the Fox poll.

Anyway, this is what a guy who's ecstatic to have received 1 percent in a poll sounds like:

“I am delighted that in the very first national poll to include me with all other presidential candidates, I hit the 1% number required to be included in the South Carolina Debate,” said Karger. “As the first out gay candidate to ever run for President of the United States, this is truly historic. All the hard work of so many people helping me over the past 14 months has truly paid off. And there is only one way to go but up!”

By the stupid rules of the debate, this is still one down, four to go, but it definitely helps to bolster Karger's case.