The HotBrand of the week is Ant Financial, which generated 40 million media impressions on Sina Weibo. The brand belongs to Alibaba, and you may remember a topic earlier this year about 'AlphaGo', which is the Google software designed to play the Chinese game of 'Go'. Now the 'AlphaGo' software beat the best human players in China this year, making a lot of noise about Artificial Intelligence and Google in China.

So this time, Ant Financial designed a software using A.I and organized a face recognition contest against humans. They chose a very smart guy who was a champion who won the 'Super Brain' TV show in China, and put him in a room in front of 150 portraits of Chinese KOL's. He had 20 minutes to look at all the portraits, and then had to recognize each KOL who entered the room. The human and the machine won the first exercise. For the second exercise, there were 300 portraits instead of 150, and both succeeded again! To make it even more complicated, they added pictures of children, and then asked someone to enter the room who had to be identified. Interestingly, only the human succeeded this final stage!

There were a lot of mixed feelings following this result. On the one hand, people were happy that the human beat the machine, but there was also a bit of frustration because Chinese technology was beaten. Moreover, in the previous 'AlphaGo' contest, Google (using U.S technology) beat the humans. 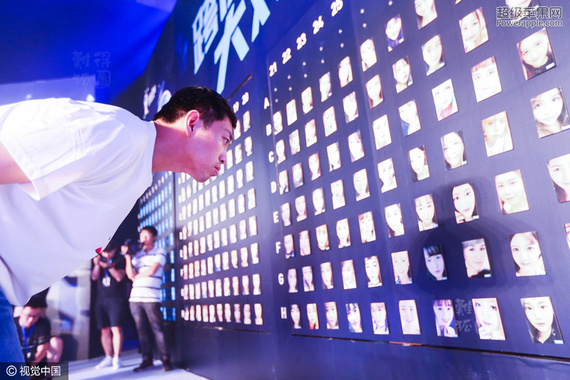 This is the last HotTopic before we return in September. The HotTopic of the week is about the 2016 European Soccer Championship. Now you have to know that soccer is very popular in China, and is actually the favorite sport to watch in China. Everybody in China follows soccer, and even take holidays to go abroad and watch a game.

The Government is a big supporter of soccer - you may remember Xi Jinping kicking a football a few years ago, which provoked the construction of thousands of stadiums in China.

So everyone in China has been following the European Championship in France, and this time it's the game between France and Iceland that made a lot of noise, generating 2.8 billion media impressions! It was fascinating for Chinese people as they really admired this team from Iceland. They discovered that Iceland is a country of only 330 thousand people, which is just a city for them. Shanghai for example has 25 million inhabitants! For a country so small to reach that stage of a Soccer Championship was just amazing for them. It raised a lot of questions about the Chinese soccer team and the players who are seen as wealthy stars who are married to celebrities. Their recent results however have not been good enough, and this great performance at the Euro's by Iceland raised a lot of questions about the national team. 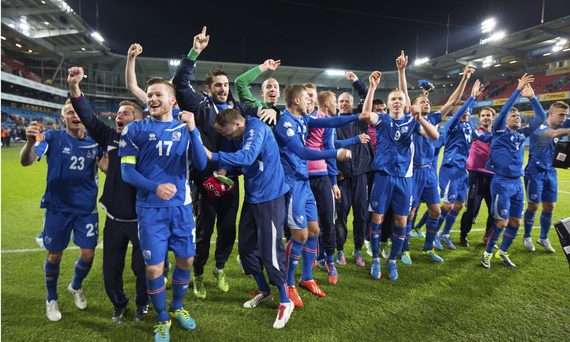 A KOL questions the visual aesthetics of Chinese billboards, creating a cultural debate

The HotPost of the week is about a KOL who talked about those letters and titles that you see on billboards above shops in China. They are usually very bold, with bright and aggressive colors (red, yellow, gold etc.) lining the streets in China.

This KOL criticized the poor taste and quality of the fonts, typos and graphic design on the billboards.

This turned out to be extremely divisive in China. Half of the people (mostly the younger generations) agreed with him, and were sensitive to the fact that the billboards were not very aesthetic. However the other half reacted negatively to his post, saying that the billboards represented Chinese culture. By criticizing the fonts, typos and graphic design he was criticizing the Chinese culture! 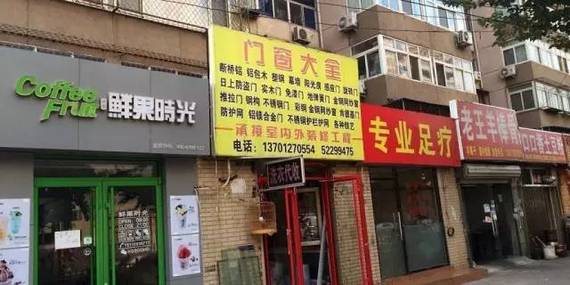