The last hope of humans against machines is Chinese

This week's HotTopic is AI -- Artificial Intelligence. This time it's related to the game of Go. Go is a very famous popular game in China, where you choose to play either black or white, and have to circle your opponent to win the game. It's a clever game that is supposed to develop your intelligence. A Korean champion, named Lee Sedol was facing a Google software that uses AI, called AlphaGo. The contest was over 5 games, and the software won 4 times, and the human, Lee Sedol only once.

This was fascinating, as in China there are go commentators like the commentators we have in the west for sports. The commentators were moved by the elegance, beauty, freshness, and innovative ways the AI was thinking during the go game. The Chinese people were surprised and touched, creating a huge debate on the Internet about the AI's consequences. People were both fascinated and scared.

A young Chinese champion called Ke Jieding commented on this, by saying that Lee Sedol lost, simply because he was not a good enough player. This young genius born in 1997 went on to say that he would have beaten AlphaGo, as he has already beaten Lee Sedol 8 times. Even though he is arrogant, Chinese people love him because he is an amazing go champion. On the Internet, he was called the 'last hope of human species against machines'. 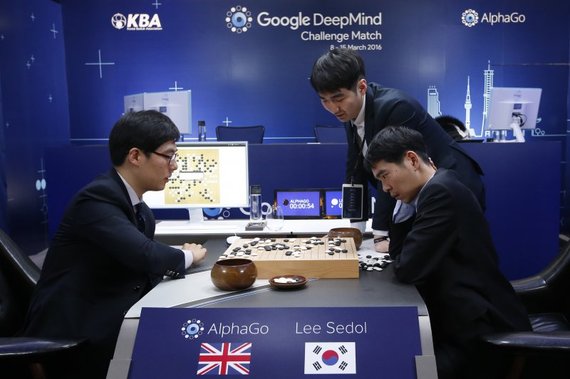 The Chinese UberEATS gets caught in public

This week's HotBrand is Eleme, an online food order platform that connects you to restaurants. It's a very famous app that allows users to order lunch or dinner, and is extremely popular in China.

Every year in China, March 15th marks the day where you protect the consumer, organized by CCTV. So CCTV, the main Chinese TV channel, announces every year on March 15th, the brand or brands that have behaved badly in relation to consumers. Believe me when I tell you that you do not want to be the brand that is mentioned!

This year, Eleme was singled out because they referenced some really dirty restaurants on their platform. Restaurants that were not only dirty, but also with fake pictures pretending that they were in fact really clean and upscale.

This news naturally had a huge impact on social media, but because they are a digital brand, they reacted pretty well and quickly. The CEO of Eleme immediately wrote a letter to apologize, and reassured everyone that they would be taking the research they do on the restaurants promoted on this platform very seriously.

There was a funny tweet made by one of the people working at Eleme saying that they apologize because they forgot to pay CCTV this year. 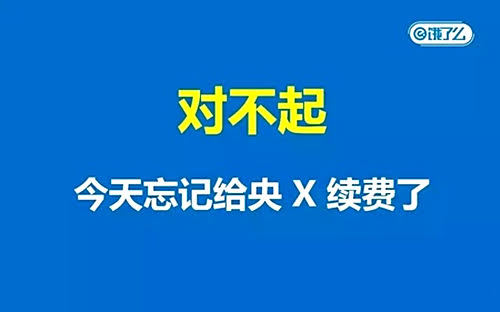 This week's HotPost is related to table tennis in China. Chinese people are not only winning in this field, but are absolutely dominating this sport. This week marks the World Team Table Tennis Championship. The Chinese have won this championship 20 years in a row, and this year the championship commentator was an ex-women champion called Zhang Yi Ning. She is one of China's best champions, who retired from table tennis to become a commentator.

It's a touching video that everyone remembers, and it came up again on the Internet on a video platform called Bili Bili. The principle of this platform is when you play the video, people can comment, and all the comments appear directly on the video, hiding the video. So the more comments there are, the less you see of the video. This platform gives another value at the content: comments are more important that the content itself. No one cared because what is interesting, is not the video content, but the comments. 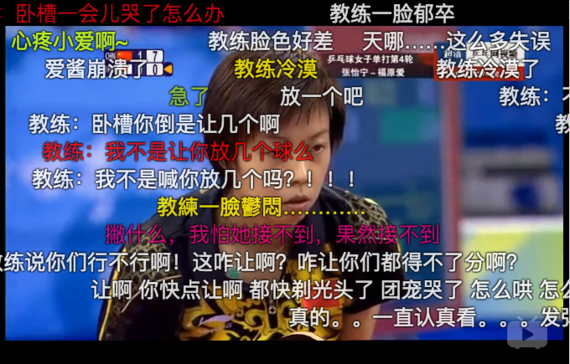