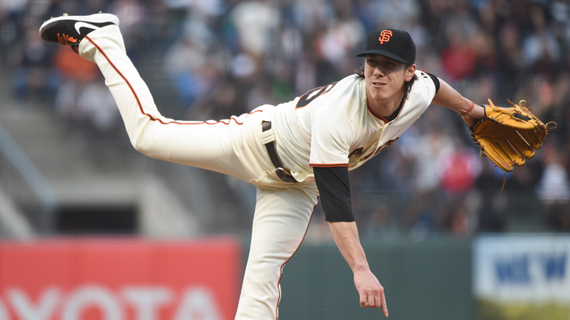 Tim Lincecum, former San Francisco Giant's pitcher will hold a pitching showcase in Scottsdale, Ariz. on Friday, May 6. This will be his attempt to make a comeback to professional baseball after his arthroscopic hip surgery last year. The two-time Cy Young winner will throw in front of scouts from at least 20 teams, including his former team, the Giants, and others interested in his World Series winning pitching skills. He is reportedly already throwing like the Freak again throwing 91 MPH pitches.

Sage users made predicted what they think will happen after Lincecum's showcase. Agree, disagree or make your own predictions on Sage.