Fall is in full swing. The leaves have turned, we've traded T-shirts for turtlenecks and Thanksgiving is just around the corner. Slightly less colorful, albeit far more important, is the fact that for many Americans with employer-sponsored health insurance, it's open enrollment period -- that time when we make our coverage selections for the next year.

For the 63 percent of women in this country who practice contraception using nonpermanent, primarily hormonal methods, it is time to ask: Can I finally collect on the co-payment-free birth control promised by the Affordable Care Act?

One of the major focuses of the Affordable Care Act, which President Barack Obama signed in March 2010, was the expansion of preventive care for women.

"The law requires health plans offer, with no cost-sharing, any preventive services recommended by the U.S. Preventive Services Task Force, as well as additional preventive measures for children and women, one of which is contraceptive coverage," David Howard, an associate professor of health policy and management at Emory University's Rollins School of Public Health, told The Huffington Post.

In addition to services like free annual mammograms for women over age 40, the law guarantees access to Food and Drug Administration-approved prescription contraceptives without a co-pay or deductible. The latter provision went into effect on Aug. 1, 2012, for new private plans, including individual, small- and large-group plans, as well as self-insured employer plans.

That word "new" is important. For many women, nothing much changed this August when the provision officially kicked in. That is because plans in effect before the signing of the law have been grandfathered and, thus, exempt from many of the required changes.

"About half of workers who have insurance through work are in a plan that is grandfathered," said Alina Salganicoff, vice president and director of women's health policy for the Kaiser Family Foundation. But she added, "Because all plans eventually change and employers change the plans they are using for workers, we are going to have fewer and fewer grandfathered plans."

Indeed, employers who switch from one insurance carrier to another or make significant changes in terms of co-pays, deductibles and enrollment fees in their current plans forfeit their grandfathered status. According to a 2010 policy brief published in the journal Health Affairs, the Obama administration has projected that between 39 and 69 percent of employer group plans will lose their grandfathered status by 2013.

The bottom line? If your company switched insurers or if your plan otherwise changed enough to relinquish its grandfather status, you should qualify for free prescription contraception and contraceptive counseling after you enroll or re-enroll this fall. If you're not sure -- and it can be tricky to figure out -- you should ask your employer's human resources department, Salganicoff said.

"This is where consumers need to do some research," she said. "Women need to ask their HR director or take a close look at what is in the summary of benefits. They should not assume anything." 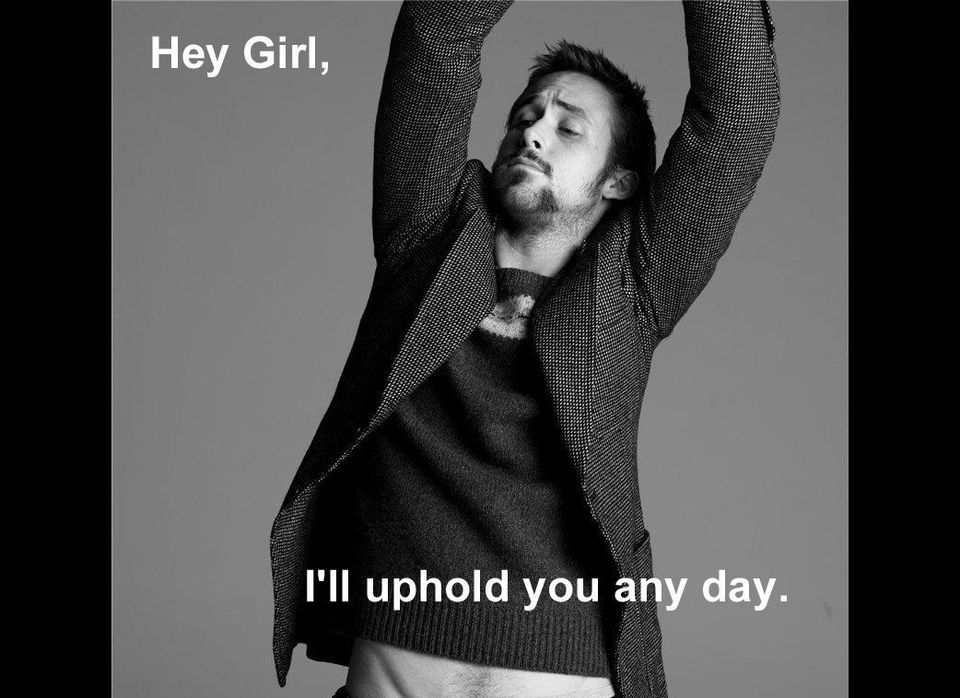