Even as New York City battens down the hatches in advance of Hurricane Sandy's intensifying strength Monday evening, some area gyms want their patrons to know that the storm won't be hindering their workouts this evening.

The pricey Equinox fitness club in Brooklyn Heights sent around an email Monday afternoon alerting the uber fitness-minded that the chain will remain open despite the fact that the city's public transit system is shut down, and parts of lower Manhattan have been ordered evacuated in advance of the coming storm surge.

Last August, Hurricane Irene didn't stop us from delivering an unparalleled experience; Hurricane Sandy won't either. We are open regular hours today and tomorrow and invite you to come in for a complimentary workout.

Of course, we take safety seriously, and as such, we are operating with leaner staff. Please use your judgment while traveling.

We hope to see you in the club!

It seems other Equinox gyms are open too, but it was hard to pin down just how many of the 20-plus New york locations were keeping their lights on.

Blink gym in Noho confirmed to blog Racket that they will be open until 11 p.m. tonight, and plans to reopen at 5 a.m. Tuesday morning.

This despite the fact that most of Manhattan's shops are now closed.

"There's a lot of shock and appreciation from our members, but so far it's one of the busiest days this year," Gallant said. "I think it's a combination of most people not having to work today and wanting to get their workout in before the brunt of the storm."

The club of course also urges fitness buffs to exercise caution, however. As Mayor Michael Bloomberg said in a press conference yesterday, "This is a serious and dangerous storm," and a daily exercise fix is no excuse to put one's life in danger, free workout or no free workout. 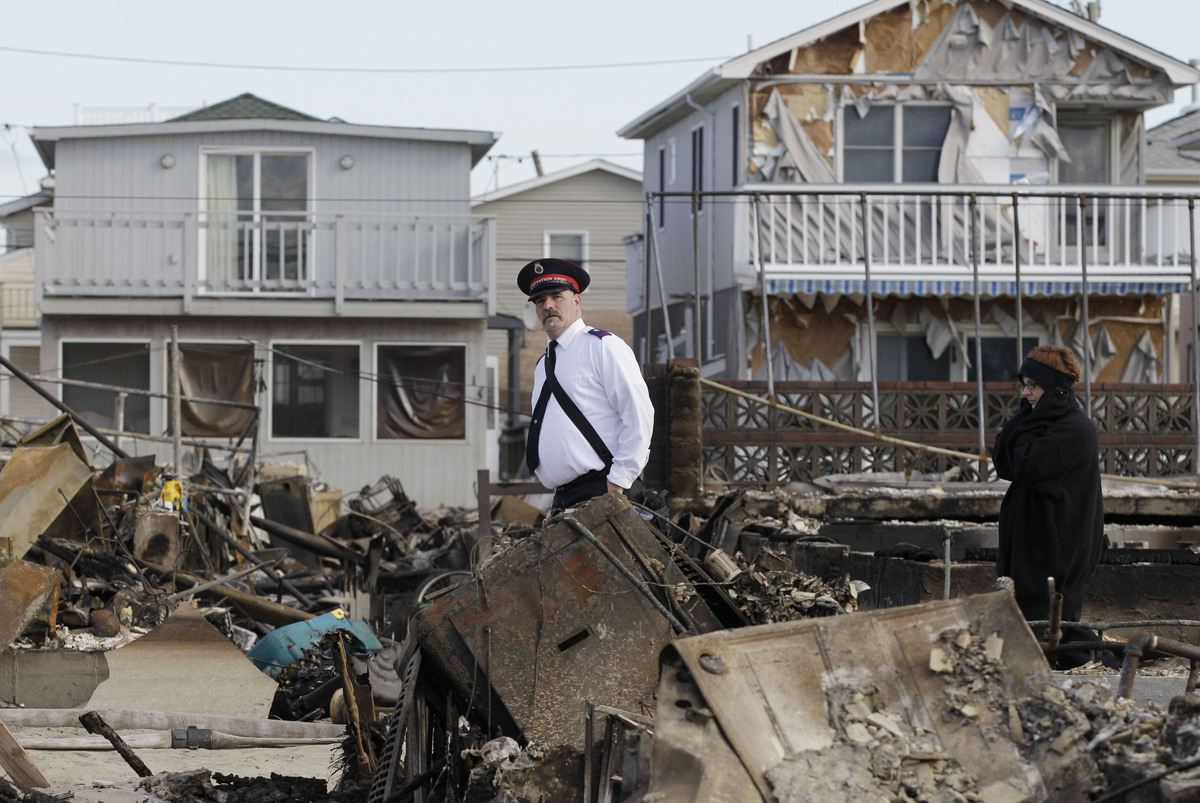