Apple in October announced that iPhone, iPad and iPod users had downloaded over 18 billion applications from the iTunes App Store since the service launched in 2008.

The company recently released its iTunes Rewind 2011 lists, counting down some of the most popular content of the year. The annual recap looks at Apple's favorite apps across 21 categories, including Books, Games, Music, News and more. Apple has also listed its own picks for the "App of the Year" and has selected its favorite downloadable content from iTunes, such as best musical artist, best nonfiction book and several others. (Click here to see what Apple selected as the best content of the year.)

As for users' overall favorite paid and free apps available on the iOS platform, gaming app "Angry Birds" topped the lists of paid and free iPad apps and took the number-one spot among paid iPhone apps. While the game also cracked the top four free iPhone apps of the year, it came in behind a social networking app, a music app and another game. View the slideshow (below) to see users' 13 favorite free iPhone apps from 2011. You can check out the iTunes Rewind to see the complete list of users' favorites from the year, too.

Android users needn't feel left out. When Google announced in early December that customers had downloaded 10 billion apps from the Android Market, the company celebrated by offering a sale: 10 apps for 10 cents each, every day until December 16. (Visit the Android Market's sale page to claim your discounted apps.) 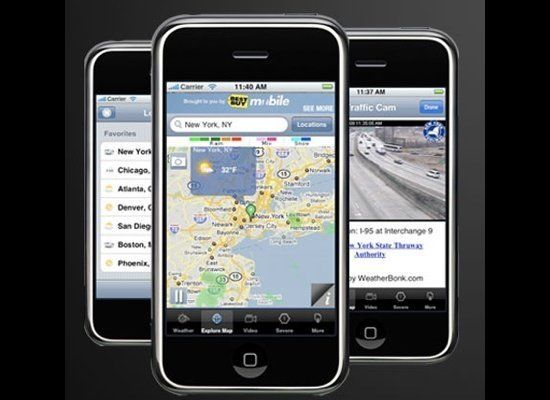