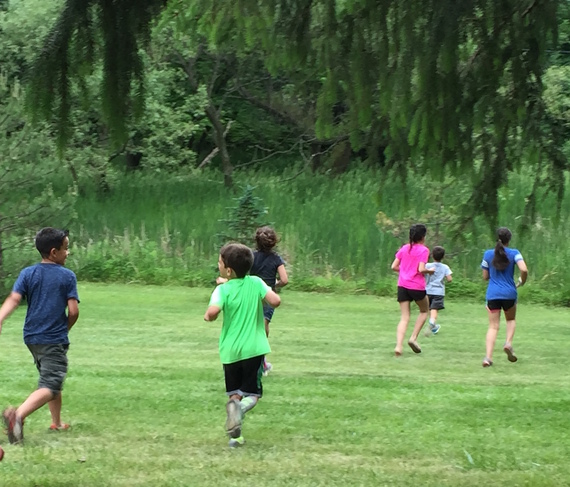 When I was growing up in suburban Detroit, my siblings, my friends, and I would ride our bikes around the neighborhood all day. Our parents didn't monitor us with GPS-equipped cellphones, tracking our every move. As long as we came home for dinner on time, our mothers were happy to get us out of their hair for a while--and gladder still that we were getting physical exercise and learning to be independent and self-reliant. Today the sight of children pedaling down suburban streets by themselves is likely to prompt a call to Social Services--or even the police, who in all too many cases take both the children and their supposedly neglectful parents into custody.

Why have things changed so dramatically in such a short time? It's not that there is more crime, as so many believe. As my husband the urbanist Richard Florida and a host of other experts have noted, with the exceptions of certain neighborhoods in big cities like Chicago, Baltimore, Houston, and New York, violent crime rates are as low as they've been in half a century and more. In the words of a Washington Post Wonkblog headline from a few years ago, "There's Never Been a Safer Time to be a Kid in America." Whether it's disease, assault, abduction, murder, or even getting hit by a car, today's parents have less reason to fear for their kids' safety than mine did.

Author of Free-Range Kids, Lenore Skenazy thinks that many helicopter parents are less scared about what might happen to their kids if they leave them unsupervised than they are about the shaming and harassment that they might be letting themselves in for. She tells the story of Julie Gunlock, who let her 9, 7 and 5-year-old kids wait by themselves in her car for 15 minutes while she ran into the store to get dinner. She emerged to find an FBI agent flashing his badge and insisting, "M'am, you can't do that" because "kids get snatched all the time" (a fact that FBI statistics belie -- in fact your kids are statistically more likely to get hit by a car while walking across the store's parking lot than kidnapped by a stranger).

How can we end this madness? How can we get cities and towns to see the value in bringing kids back outside and creating more community by supporting instead of suspecting parents? Lenore got in touch with me with a plan to encourage towns and cities to adopt the Free-Range Kids Bill of Rights, which states: "Our kids have the right to some unsupervised time, and we have the right to give it to them without getting arrested." 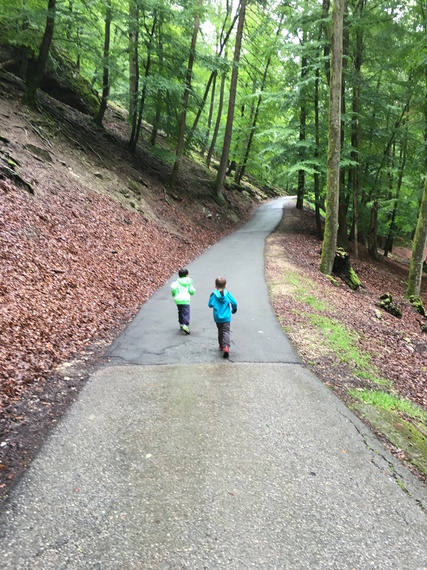 We all want kids to be safe. But we don't want to live someplace where we feel our neighbors are the KGB, just waiting to turn us in for one sub-par (or deliberately Free-Range) parenting moment. Skenazy's plan would normalize the idea that kids can be playing outside unsupervised and our neighborhoods become vibrant with activity. 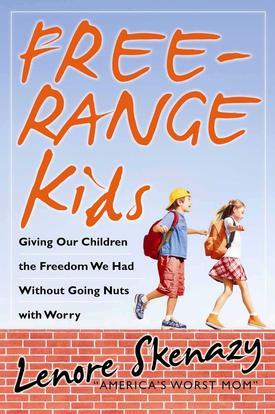